Fire on the Mountains 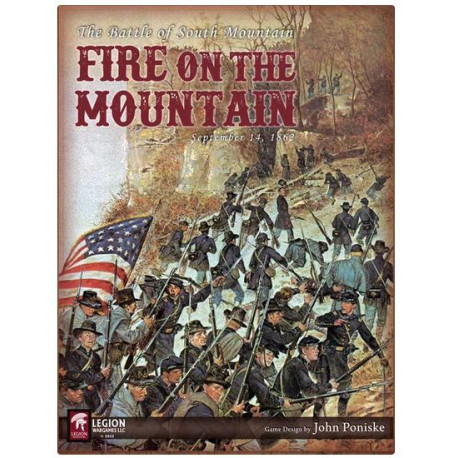 Fire on the Mountain : The Battle of South Mountain, September 14, 1862

During Robert E. Lee's first invasion of the North, Lee learned of a threatening Federal advance East of Hagerstown, Maryland. Because Stonewall Jackson was besieging Harper' Ferry, he instructed Daniel Harvey Hill to hold the South Mountain passes in the rugged Blue Ridge, just East of Boonsboro. It was essential to delay McClellan’s progress so Jackson would have time to take Harper's Ferry and reunite his scattered divisions before the Army of the Potomac caught him unprepared.

Despite strong defensive features the numerically superior Federal forces should have overwhelmed the rebels but the inaction of Pleasonton and Burnside squandered their advantage. In the end Lee's defense of the South Mountain passes cost him 2800 casualties as opposed to the Federal losses of 2300 and led directly to the fearful slaughter at Antietam.

Fire on the Mountain concentrates on the action around Turner's Gap and Fox Gap, emphasizing the difficulty of mountainous terrain and the seesaw nature of the battle into which reinforcements continue to trickle and the effects of officer casualties. The game uses simple mechanics to simulate movement, artillery, cavalry, leaders, and difficult terrain, with a unique combat system that allows the game to move quickly while still simulating the tense nature of the battle.

Death in the Trenches 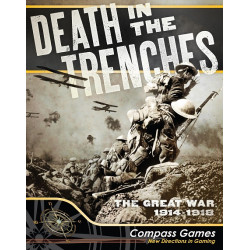 Death in the Trenches is a strategic-level World War I game covering the entire war, in all theaters, on an army level with divisional formations handled on an off-map display that minimizes map clutter. 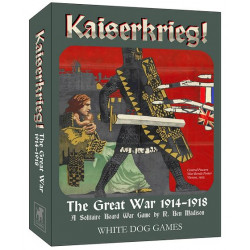 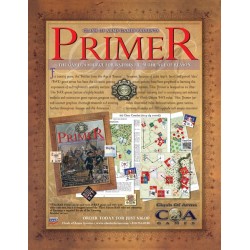 For twenty years, the "Battles from the Age of Reason" (BAR) game series has been the ultimate gaming expression of mid-eighteenth century warfare. 2nd edition, spiral bound .