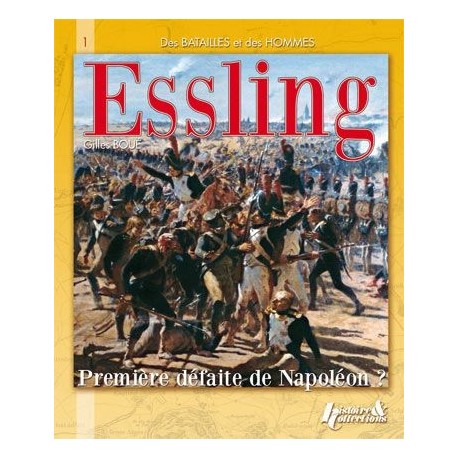 Spring 1809. Backed by England, Austria declared war on France. After advancing rapidly, Archiduke Charles troops pushed back a French army under Maréchal Berthier on the Upper Danube. The worth of the soldiers, the prowess of the Maréchals and the arrival of the Emperor transformed a situation which for a while had seemed compromised. Withdrawing onto the left bank of the Danube, the Austrians were followed along the opposite bank by the French who took Vienna on 12 April. Napoleon wanted to be done with the Austrians and was looking for a decisive battle. The Battle of Essling, on 21 and 22 May 1809, brought together the French and Austrian armies in a ferocious combat. The Austrians drove the French divisions, who where only linked to their other corps by a frail bridge, back up against Danube. The ferocious «Kaiserliks» and the capricious Danube in spate finally got the better of the «Furia Francese». Here Napoleon had to face his first defeat; two months later, however, he had his revenge on the plains of Wagram 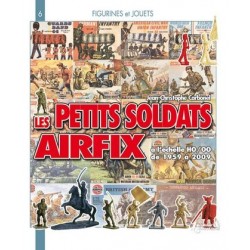 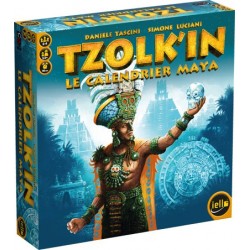