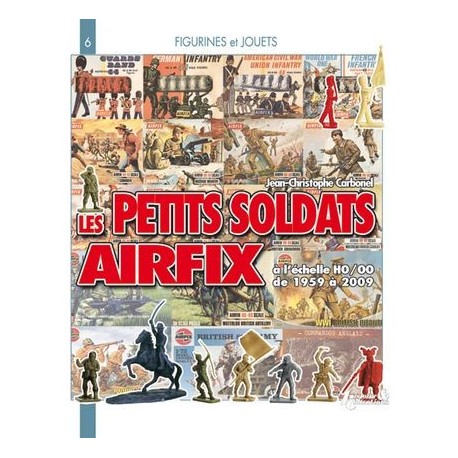 Up until the fifties, children and collectors only had lead soldiers to play with and these were outsize and expensive. In 1958, Airfix revolutionised the toy and collector world with their first box of 1/76 -scale figurines. As early as 1961, these figurines' accessibility allowed a new madness to take form: war-gaming, which is replaying famous battles, sometimes using the exact number of troops engaged. This work retraces over more than three decades the adventure of these little plastic soldiers and their accessories. A long chapter is given over to competition in the sixties and the explosion of the "little soldier" ranges, particularly Revell, Hät, Emhar and various other East European makes since the middle of the 80s and especially the 90s. The author is considered to be one of the best specialists of the history of plastic model makes in Europe 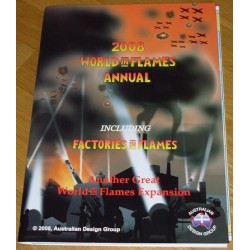 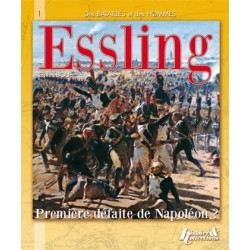