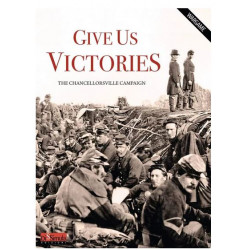 Give Us Victories : The Chancellorsville Campaign, Virginia, 1863 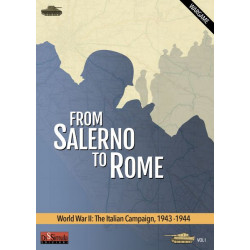 From Salerno to Rome

From Salerno to Rome allows you to simulate the first ten months of the military campaign in Italy during WW2, from the landing in Salerno (September ’43) to the liberation of Rome (June ’44).

Radetzky's March : The hundred hours campaign allows you to fight the 1849 campaign and the bloody battle of Novara.