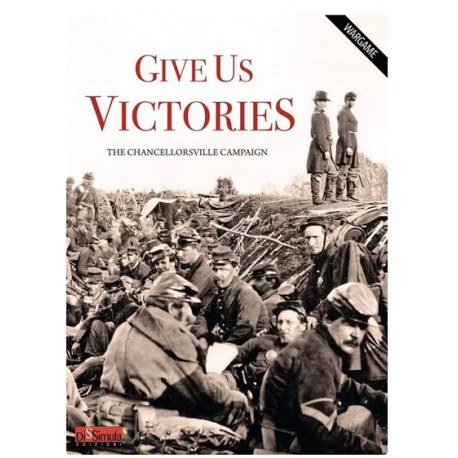 Give Us Victories : The Chancellorsville Campaign, Virginia, 1863

"GIVE US VICTORIES" is a wargame about the Chancellorsville campaign, fought during the American Civil War, when 130,000 soldiers of the Union Northern Army clashed with the much smaller Northern Virginia Army, led by General Robert E. Lee.

General Joseph Hooker, newly appointed by President Lincoln, was in command of the Army of the Potomac. Lincoln’s engagement letter ended with the words "Give Us Victories”.

The game begins on April 30, 1863, with the Army of the Potomac now beyond the Rappahannock and Rapidan, marching toward Chancellorsville. The game is of intermediate complexity and has simple and intuitive rules. The command system is the heart of the game: you simply check how many points you have in a turn, choose the formations to activate (divisions for the Confederates and corps for the Union), and put them in a cup. Your opponent does the same; then mix and pull…! Formations may move, attack, entrench, bombard and so on. Special rules cover the use of skirmishers, trench building, and bridge building. Players perform actions alternately with a random activation system always engaging and different, creating chaos and uncertainty, in a realistic and tense simulation.

Bonaparte in Italy The Castiglione Campaign 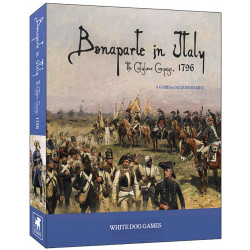 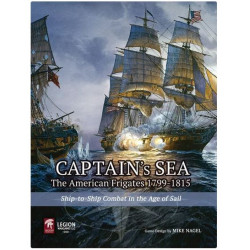 Captain's Sea is a low-to-moderate complexity game for two players who take the roles as captains of the original American frigates (Chesapeake, Congress, Constellation, Constitution, President, and United States) or their opponents from the British or French navies... 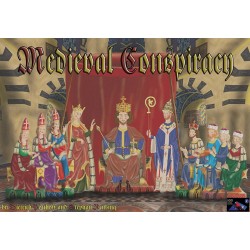 Medieval Conspiracy introduces players to the Holy Roman Empire of Germany. That Empire is divided into numberless small earldoms, principalities, and bishoprics. The Ruler of the Empire is the Holy Roman Emperor who is elected by the 7 electoral princes.