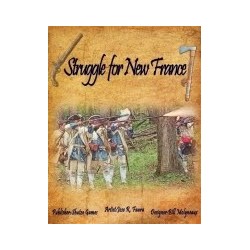 The Battle for New France is an introductory level point to point movement wargame covering the Seven Years War (1754-1762), focussing on events occurring in North America as a grand campaign game. 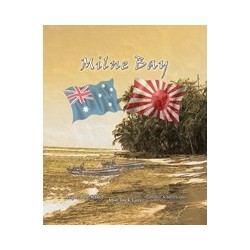 Australian troops had, at Milne Bay in New Guinea, inflicted on the Japanese their first undoubted defeat on land. 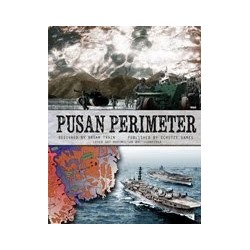 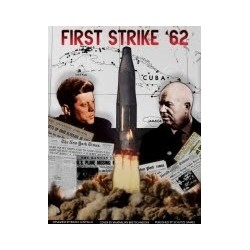 The Cuban missile crisis spins out of control in this new version of Bruce's acclaimed nuclear war fighting game system. 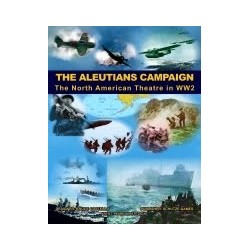 The Aleutians Campaign covers the most active phases of the little known strategic campaign in the North Pacific between Japan and the Allied powers from June 1942 to August 1943. 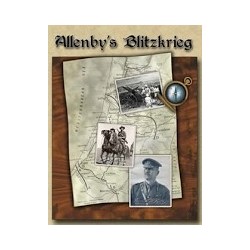 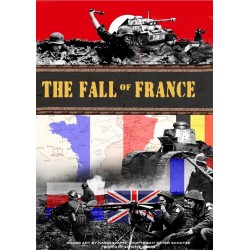 The 1940 campaign in France without the Germans being portrayed as supermen. 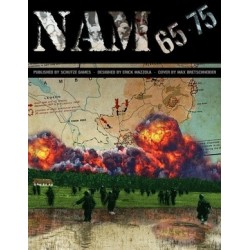 NAM 65-75 is an historical simulation game that enable players to recreate the Vietnam War at a strategic level from US Marines landing at Da Nang in 1965 to the collapse of the south vietnamese regime in spring 1975. 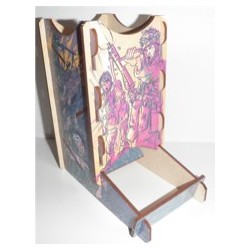 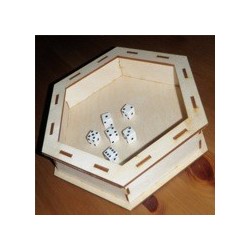