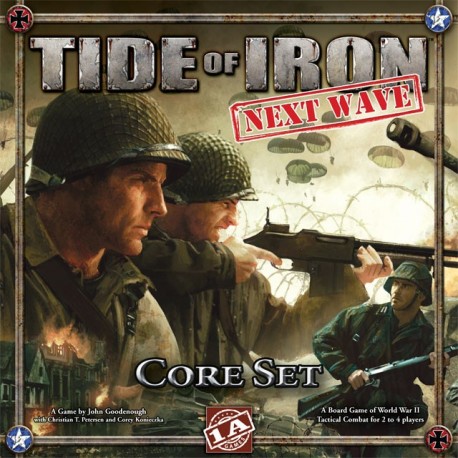 TIDE OF IRON is a board game of squad-level World War Two tactical combat.

TIDE OF IRON is a board game of squad-level World War Two tactical combat introduced by Fantasy Flight Games in 2006 and licensed to 1A Games in 2013. It features historical authenticity and superb production values, including:

The starting point into the series is the base game TIDE OF IRON that includes American and German forces that fought from D-Day across northwest Europe in 1944-1945. Expansions add plastic pieces representing soldiers, vehicles, and weapons of other nations, new map boards, special rules, plus new scenarios, strategy cards, markers, and tokens.

You must own either the TIDE OF IRON: NEXT WAVE core game from 1A Games, or the (now Out of Print) Tide of Iron base game from FFG, in order to use the expansions. If you already own the FFG Tide of Iron.

1A Games’ plans for its NEXT WAVE of the TIDE OF IRON series comprise:

Tide of Iron : Fury of the Bear 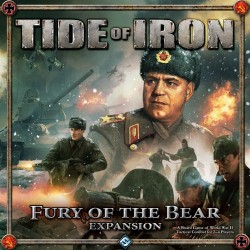 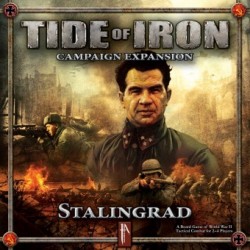 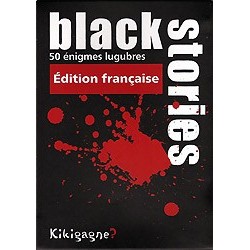 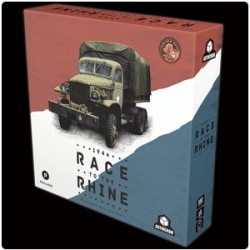 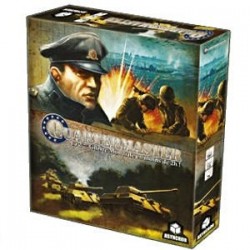