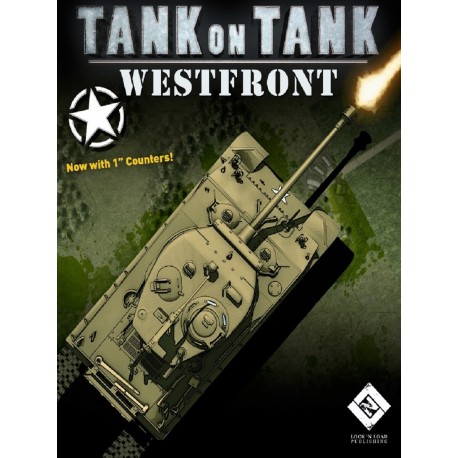 Welcome to the FURY of the West Front!

and supply trucks. Experience the tactical flavor of World War II tank battles like never before.

Tank on Tank: West Front is a tactical game on the light side.

If you’ve been looking for a simple game to try your leadership abilities, or something to introduce a young commander to war gaming, Tank on Tank: West Front is the answer for you. 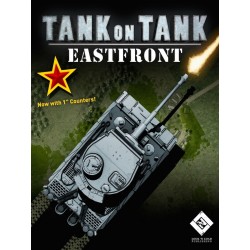 Tank On Tank West Front - Defenders of the... 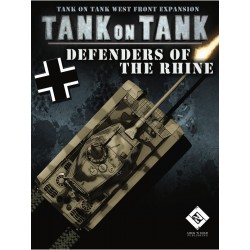 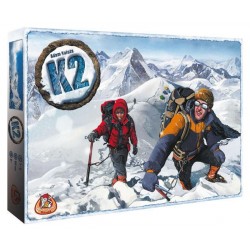 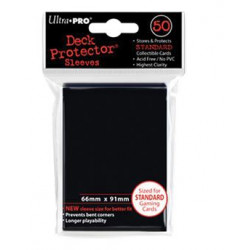 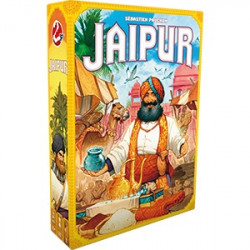