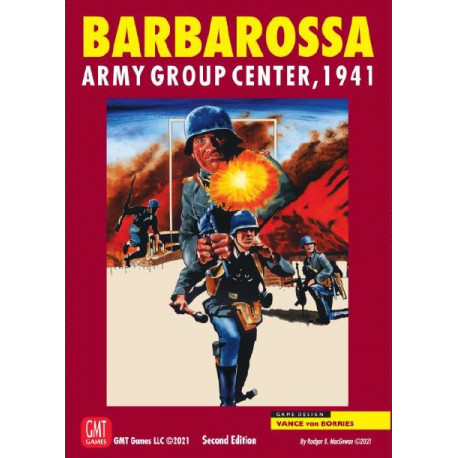 Barbarossa Army Group Center is the first game of the East Front Series to benefit from a full system overhaul.

This is the long-awaited second edition of this fascinating game. It stands as the first in its series to benefit from a full system overhaul. All first edition game rules were rewritten for clarity and simplification and then reorganized it for readability. Some old rules details were dropped, others added. The orders of battle were thoroughly reviewed in light of considerable information that has come to light in the years since the first edition was published. Likewise, the charts and tables have benefitted from some small adjustments. Overall, the whole game system is greatly improved for your enjoyment.

While not simple, these games are also not overly complex and present an excellent simulation of the early war. Most of the details of the campaigns are covered in a playable manner. Perhaps the most obviously interesting detail is the sequence of play, which is asymmetrical to account for the difficulties the Soviets labored under. Make no mistake, the Soviets are going to take a lot of abuse, but this is no walkover for the Germans and both sides are interesting to play. 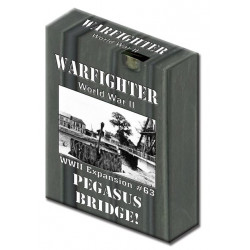 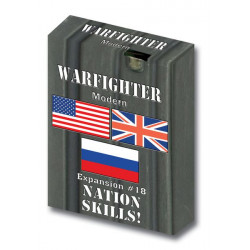