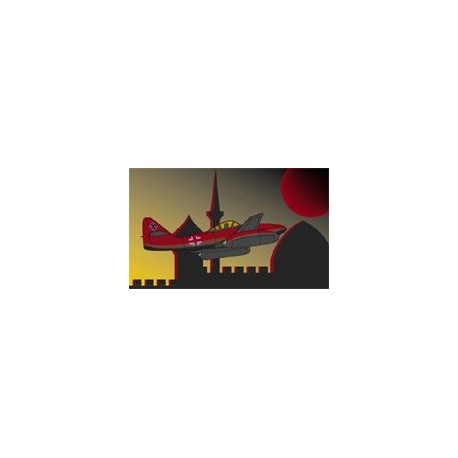 Africa Aflame and Asia Aflame in one convenient package. The 2003 AfA/AsA update kit has had the counters reprinted, updated and revised. It now includes all the late war artillery, SP guns, AT and AA weapons that helped to decisively end the war.

Pls note: this is not a complete game. AfA and AsA require World in Flames in order to be played. 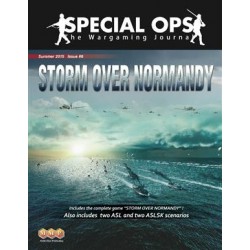 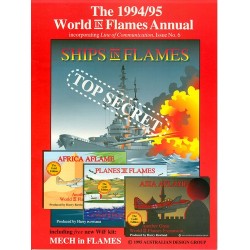 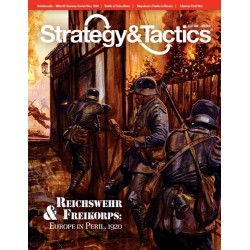