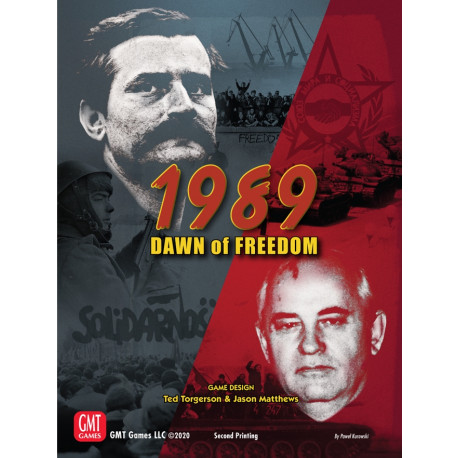 the fall of communism in eastern Europe. A 2 players card driven game.

No man is so old he cannot live one more year." - Leszek Kolakowski

One player plays the Communist. At the start of the game he holds unquestioned power across the six nations of the Warsaw Pact. But there are omnious clouds on the horizon. The new leader in Moscow has declared no more will Soviet tanks prop up tottering Communist governments. The economies, after decades of central planning and stagnation, have reached various stages of crisis. Inside the churches and among the students and their professors there are dissident movements that have been emboldened. From crushing dissent to offering concessions, the Communist player will have to use a variety of strategies in a struggle to hold on to his empire.

"A bad regime is never in so great danger as when it tries to improve." - Alexis de Tocqueville

The other player plays the Democrat. At the dawn of 1989, behind the iron curtain, no one considers revolution possible. The goal of dissidents is to create a civil society outside the control of the Communist regimes. On their side are students who are fascinated with the style and pop culture of the west, and the Church. Against them is the vast apparatus of the Communist state. Their challenge is to persuade the workers, who are the bulk of society, to join their cause.

What Players are Saying:
"I very much like the different elements of the game. The way support checks work is better than TS and it makes position very important." - Steve Bauer (BGG)

"You would think that this is a straight knock-off of Twilight Struggle and you would be wrong. 1989 plays very differently than TS and is (dare I say it?) in some ways, better. There are no quick Soviet wins nor are there cheesy ways to bump up the DEFCON to win the game. Instead, you have a tight game that invokes the situation very well. Highly recommended. " - Peter Martin (BGG)
"Still in development, but I was amazed by how some simple rules tweaks and a clever map layout was able to transform a game based heavily on Twilight Struggle in to something which looks similar but requires quite different strategy." - Matt Thrower (BGG)
"A very refreshing take on the Twilight Struggle system. It doesn't seem as scripted as TS, the tweaked rules add a bit more flavour. There just seem to be more options available in 1989 compared to TS. " Amnese (BGG)
"This is a brilliant take on the TS game engine." - Roger Leroux (BGG)
Components: 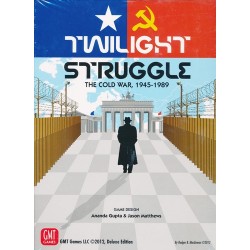 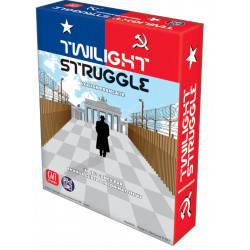 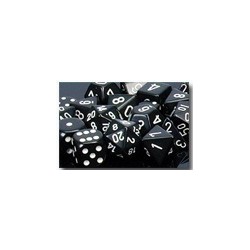 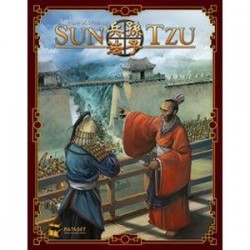 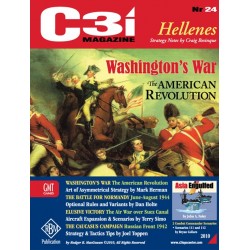