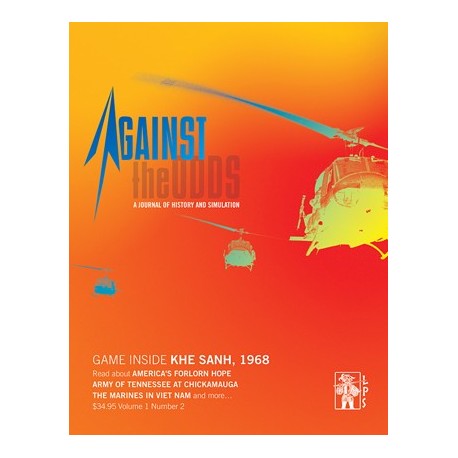 "When you're at Khe Sanh, you're not really anywhere. You could lose it and you really haven't lost a damn thing."

That is how B.G. Lowell English, the assistant commander of the 3rd Marine Division summed up his branch's rational for not wanting to fight for Khe Sanh. Unfortunately, Theater Commander Gen. Westmoreland felt differently - even years later, when he wrote his memoirs.

For him, fighting for Khe Sanh was a "simple choice." Intelligence - and a series of skirmishes leading up to the main battle - had correctly estimated that the People's Army of Viet Nam had massed large numbers of troops, ready to attack an area that was - from the US point of view - mercifully free of civilian population centers, allowing US firepower to be unleashed without fear.

If that formula - encouraging the enemy to mass where firepower could destroy them - sounds a bit like Dien Bien Phu, it is even more ironic that the location was the site of an old French fort... and yet more so, since the Marine defenders were surrounded and threatened with complete destruction. Whether Khe Sanh would be the Dien Bien Phu for the Americans was decided in an operation covering 77 days, which saw "the most concentrated application of aerial firepower in the history of warfare" on the U.S. side, and one of the rare applications of PANV armor on the other side. That's right-tanks being used by the North Vietnamese.

It's a complicated story. Fortunately, we have an expert to take us through it with a wargame.

"Valley of Decision" has been called the "definitive" study of the Khe Sanh operation. The book is co-authored, by Ray Stubbe (a marine chaplain who served in the battle) and John Prados, who is known as an authority on the Vietnam War. He also is John Prados, the game designer who brought us "Campaigns of Napoleon," "Third Reich," and many other titles.

Prados' Khe Sanh, 1968, appearing in ATO #2, is winner of the Charles S. Roberts award for "Best Modern Wargame" in 2002. Extensive air and artillery rules, hidden movement by NVA, and a close interconnecting of combined arms and movement that gives players an appreciation for the challenges at hand. Units range from platoons to regiments, offering a "tactical formation" option that means they can shoot well and move slower or move better and shoot less. Battles are filled with such questions.

Against the Odds - campaign study -... 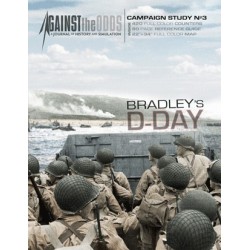 In this Against the Odds Magazine you will find historical articles and the wargame Bradley's D-Day with die cut counters and a plastic counter tray.

Against the Odds 19 : Not War but Murder 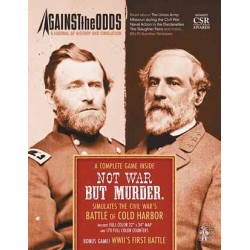 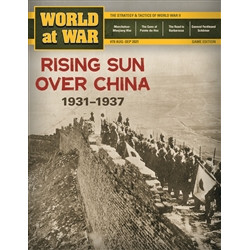 Issue 79 of World at War Game Edition proposes a main article and a solitaire wargame about the Japanese campaigns in North China from 1931 to 1937 . It comes with several other WWII-related articles.