Islands is an expansion for the SWWAS series.

Second World War at Sea: Islands is one of the coolest things we’ve ever made. It’s a set of extra pieces for use with any Second World War at Sea game: like the name says, these are islands. You place them on the Tactical Map where the scenario instructions tell you to put the island marker. The games come with a small island marker; these wonderful new islands take up the entire hex.

You don’t need these to play Second World War at Sea: you can mark off the islands and coastlines just fine with pennies or quids. But really, do you want your battleships steaming past these glorious jungle-covered islands, or Abe Lincoln’s coppery head? 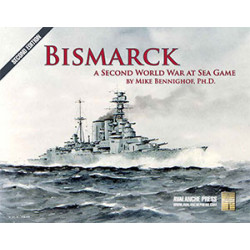 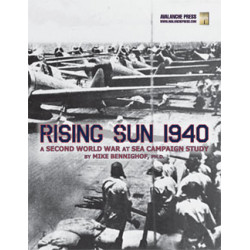