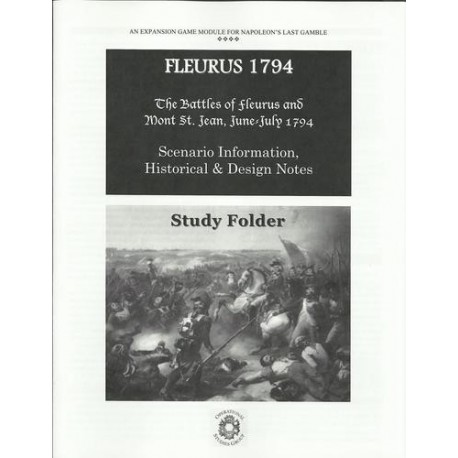 The Fate of Flanders was to be decided on the Sambre — Republican France against Imperial Austria.

The decisive Battle of Fleurus led to the Austrian loss of Belgium. With the two armies clashing again at Mont St Jean, the campaign gave the French Republic additional resources and manpower, opened the gateway to Germany, and the port of Antwerp to the French navy.