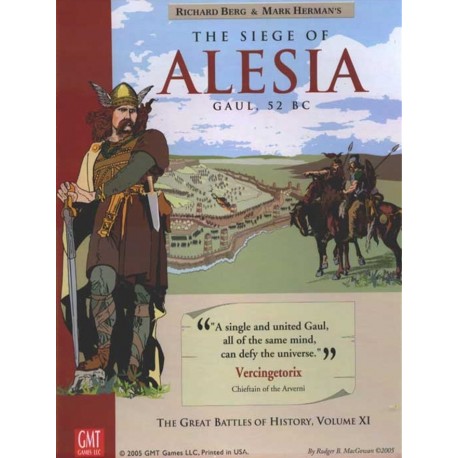 The Great Battles of History (GBoH) series takes a new turn with one of gamedom's favorite situations, Julius Caesar's siege of Alesia in 52 B.C. A new turn, because this famous engagement has little to do with the linear style of warfare that the series highlights. There are no lines of legionaires, no orderly formations, none of what the previous games in the GBoH series have shown. Instead, The Siege of Alesia presents a massive siege assault, with Caesar besieging Vercingetorix's Gauls, and the Gallic relief force attacking Caesar. Featuring assualts on the ramparts of Caesar's fortifications from within and without, Alesia is a tense game between both sides as they try to guess what the other will do, and then try to outlast the ferocity of the attack and defense. It is also nicely balanced between Roman desperation and Gallic steadfastness, or lack thereof. To undertake these difficult tasks, you get ten full legions and almost every Gaul in Gaul.

Alesia changes some of the GBoH base system, mostly because it does not portray linear warefare. Taking some pages from SimpleGBoh, there are no specific turns, and play simply passes back and forth between the two sides, possibly interrupted by the abilities of the opposing commanders. The combat system is also quite different; much simpler and more direct. And despite the sheer mass of the units in the game, a new design mechanic allows much reduced counter clutter on the game maps. Another highlight of Alesia is the detailed fortification terrain effects, from the 25 miles of double walled ramparts, to the accurate placement of redoubts, to the extensive moats, spikes, traps, and pits with which Caesar circled both walls, the game's Gardens of Death.

This game includes no separate SimpleBGoH version; Alesia is fairly simple, accessible, and fast-playing in and of itself because it uses the Simple versions of the Command, Play Sequence, and Shock systems. Best of all, for players with limited playing time, there are 3-scenarios of varying intensity and length. From the Final Assault, which can be played in 3-to-4 hours, to the one map historical siege, to the big two-map, What-If? game, which allows for more maneuver, flexibility, and surprises.

Alesia is an epic siege. Two massive armies, led by two great captains of history, placed in one of history's most intriguing tactical situations. But, this time YOU are in command. Can you lead the Gauls to crush the Roman fortifications and destroy Caesar's army? Or can you duplicate Caesar's tactical brilliance and save the day for Rome? Play Alesia, and find out. 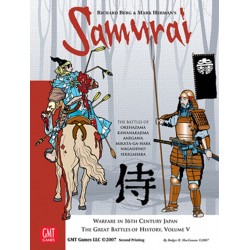 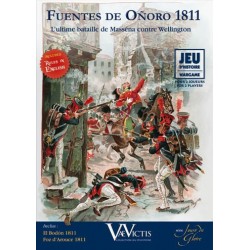 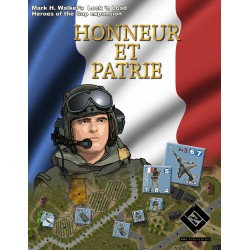