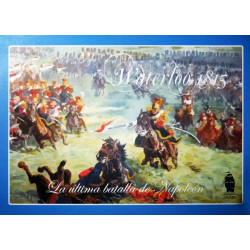 Waterloo 1815: Napoleon's last battle is an historically accurate expert wargame that recreates the decisive encounter fought between the French army and the Anglo-allied and Prussian coalition on June 18th, 1815. 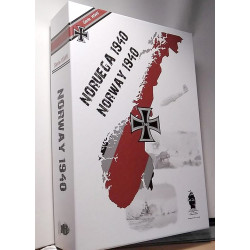 Norway 1940 is a medium complexity wargame which offers a unique and challenging presentation of one of the most interesting of World War Two’s early campaigns. Players can command the forces of either side, seeking to co-ordinate air, sea and land operations from Oslo to the Arctic Circle. 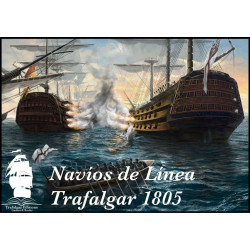 Ships of the Line is a naval combat system that simulates battles between 1740 and 1815 at the tactical level. "Trafalgar 1805" recreates the clash between the British fleet - commanded by Admiral Nelson - and the Spanish-French combined force - led by Admirals Villeneuve and Gravina - that took place on October 21st, 1805. 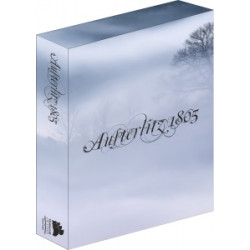