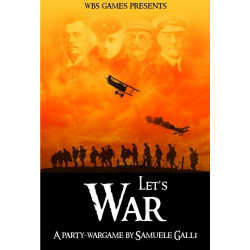 Let's war is a card game for 2 to 7 players. IT/EN bilingual version.

Pocket Air War is a fast and lean aerial combat game you can play on a flat surface even of small size. It doesn't need any board to play, but just the pieces included in the box. 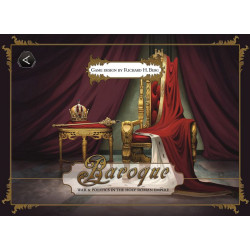 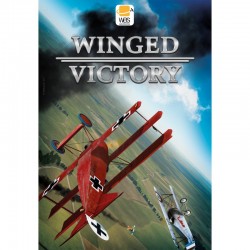 A NEW DIMENSION IN PLANE-TO-PLANE SIMULATIONS 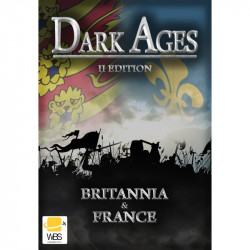 Dark Ages Britannia & France is the first game of a new game series about the tactical medieval warfare.