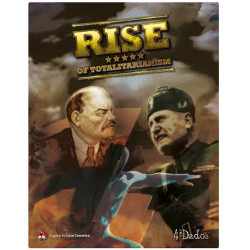 Rise of Totalitarianism is an interactive simulation enabling you to simulate the 1919-1933 period in Europe. 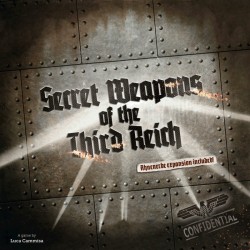 Secret Weapons of the Third Reich

Secret Weapons of the Third Reich is a semi cooperative game for one to four players simulating the arms race of World War II from the German perspective, with a strong SF and uchronic bias. 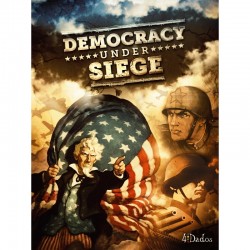 Democracy under Siege is an interactive simulation enabling you tosimulate the 1933-1940 period in Europe. Was the World War 2 inevitable ?