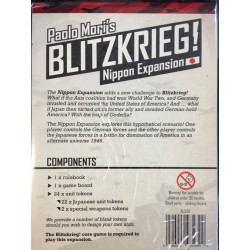 The Nippon Expansion adds a new challenge to Blitzkrieg! 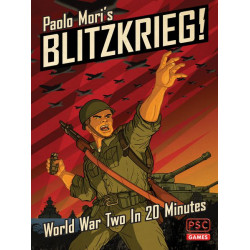 Recreate World War Two in 20 minutes! The perfect wargame for non-wargamers, Blitzkrieg! allows two players to battle across the War’s most iconic theatres, winning key campaigns and building military might. 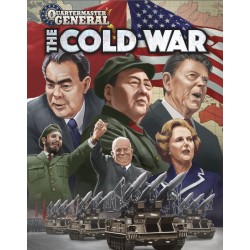 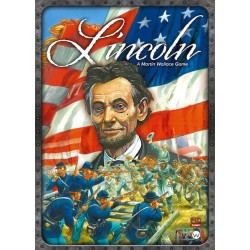 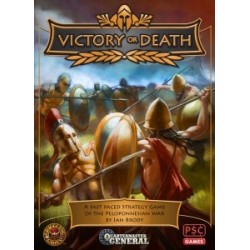 Quartermaster General - Victory or Death: The...

Victory or Death: The Peloponnesian War, the next game in the Quartermaster General Series, is a card driven/hand management/area control eurogame/wargame for 2 to 4 players playing on two teams, and takes about 90 minutes to two hours to play. 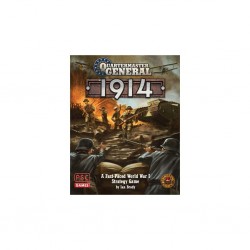 Quartermaster General: 1914 is the next title in the critically acclaimed Quartermaster General series by Ian Brody and creates a narrative of the First World War in Europe, reflecting the military, technological, and social changes that occurred over the following four years. 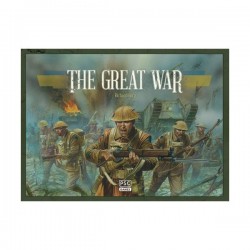