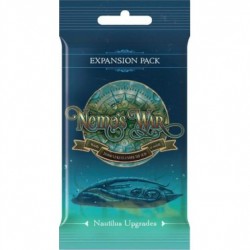 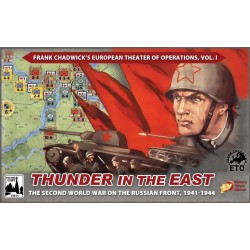 Thunder in the East

Frank Chadwick’s ETO (European Theater of Operations) is a series of linked games covering the land campaigns of World War II in Europe using a constant map and unit scale, and common rules.

Set sail in the amazing electric-powered submarine, the Nautilus, assuming the role and motive of Captain Nemo as you travel across the seas on missions of science, exploration, anti-imperialism, and war! 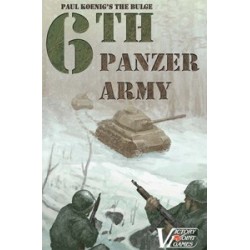 Paul Koenig's The Bulge: 6th Panzer Army is a system comprised of two small-format, competitive introductory level wargames covering the first 3½ days of the German 1944 winter offensive known as “The Battle of the Bulge.”