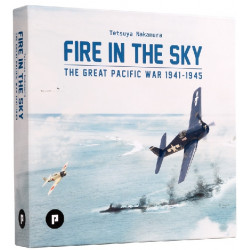 Fire in the Sky

Fire in the Sky is a two-player game of strategical rivalry and tactical responsiveness set in during the Pacific War, which stretched between Pearl Habor attack on December 7th 1941 and Hiroshima and Nagasaki obliteration in the atomic hellfire in August 1945. 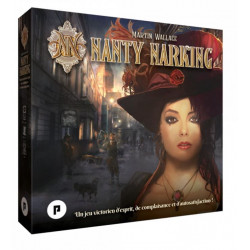 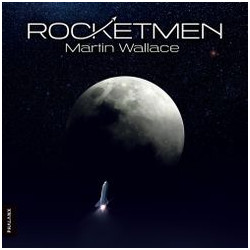 Rocketmen is a deck building game, by Martin Wallace.

Europe Divided is a game of an expansionist Europe, a resurgent Russia, and a new Cold War. In the game, you control of one of the two powers: Europe (controlling both NATO and the European Union) or Russia. 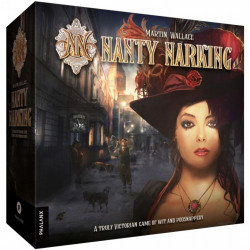 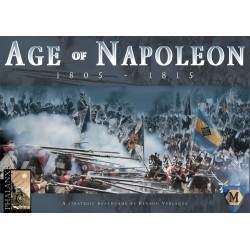 Age of Napoleon is a two-player game for the Napoleonic times, an era of military conquests and diplomatic rivalries. 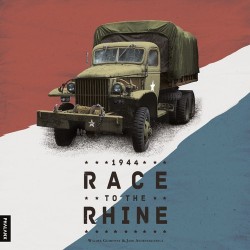 Not enough gas, not enough ammo or not enough time. Not enough to cross the Rhine before the enemy closes all the gaps. You need to form the bridgehead before others do. That’s the only way to Victory and your personal glory.