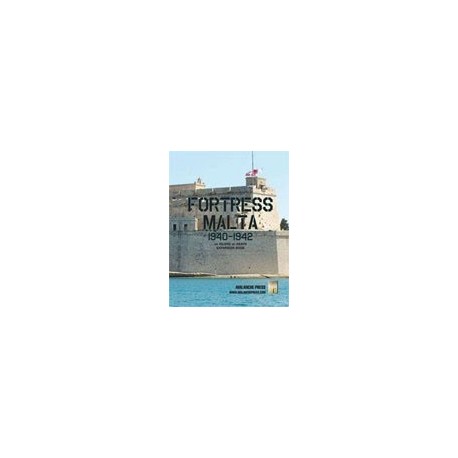 The 1940 Italian plan to invade Malta. With a single division and a handful of Libyan paratroopers, Air Marshal Italo Balbo proposed a radical strike at the outbreak of war. While the invading force was slender, so was the defense.

Mercury over Malta. The German plan to strike Malta instead of Crete in May 1941, with 7th Flieger Division.

Italian Airborne Corps. Drop both the Nembo and Folgore divisions on Malta, and see what Italy's finest can do without the Germans holding them back.

Alternate Attackers. Axis planners had numerous options available to them, and you get to try them out: additional German paratroopers, another Italian division, captured Soviet tanks in German service, and more.

Plus the book includes looks at Italian and German planning for the Malta invasion, the British garrison and Malta's place in World War II history as well as historical background and design notes. With 420 (!) new laser-cut playing pieces, this turns a small game into a major study of the invasion of Malta, with vast re-play opportunities.