Defenders of the Realm - Dragon expansion 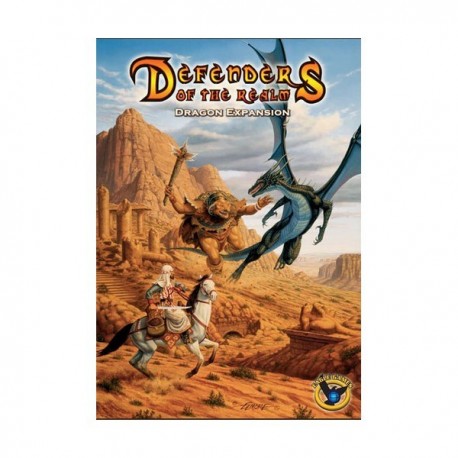 extension nécessitant le jeu de base Defenders of the Realm 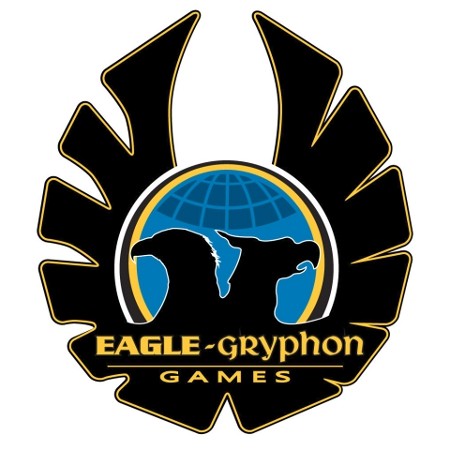 Defenders of the Realm: The Dragon Expansion provides the means to ramp up, ease up, expand and customize your Defenders of the Realm gaming experience in a variety of ways. The three new Dragon Generals (Onyx - black, Hemlock - green, Brimstone - red) can be used with Sapphire, the original blue Dragon, in a struggle that will severely test the mettle of the Heroes of the Realm. The new General card for Sapphire gives her an additional hit point for each other Dragon in play.

The Generals each have their own special nastiness as well. For example, Brimstone, instead of moving along the usual red-General path, moves every time her card comes up when Darkness Spreads, flitting here and there and setting the world on fire. Players can lose cards when attacking Hemlock.

Any of the new dragons can also be used as an Agent of the Dark Lord when playing with at least one of the original Generals (Varkolak, Gorgut, or Balazarg). You can add up to 5 of the 10 Global Effects Cards (5 Good, 5 Bad) to the Darkness Spreads deck to adjust the toughness of your campaign. Likewise, a number of Royal Blessing Tokens (4 max) can also be added to the game. Royal Blessings allow players to either ignore a Darkness Spreads card, remove a taint crystal or prevent a General from moving.

For a more Campaign-style game, players can utilize the King's Champion Scoring Variant which allows players to track their feats, major and minor. Feat examples include: taking on 3 minions at once, killing two with one blow, attempting to complete a quest, successfully completing a quest, healing the land, putting out a fire, dealing wounds or the killing blow to a General... The player with the most fame at the end of the game becomes the King's Champion. The 2nd, 3rd and 4th most famous Heroes also receive titles and awards. The titles and awards each provide a special ability to that character that can be utilized the next time it is played by the same player.

Scheduled to debut at Spiel 2010 is the Dragon Expansion (formerly the Black Dragon expansion), which consists of the following: 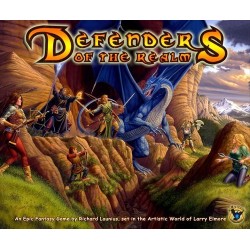 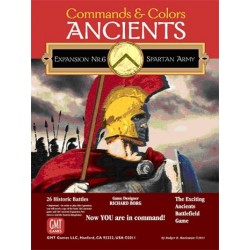