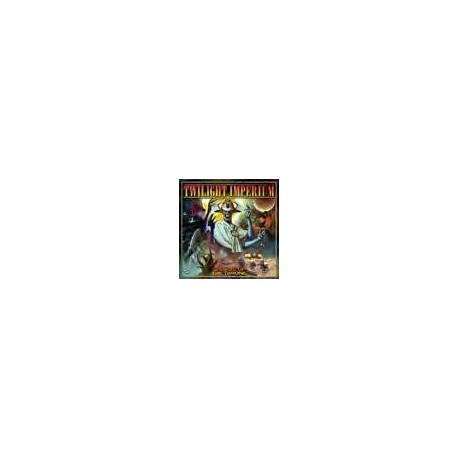 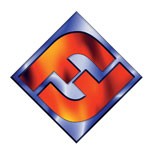 The legacy of a ruined empire silently echoes across the stars, its presence still felt as a timeless entity. It is hope. It is a promise. It corrodes the dreams of a peaceful universe into visions of alluring conquest, propelling the entire galaxy into an endless struggle for power.

Shards of the Throne is an epic expansion for Twilight Imperium, adding new races, new units, and many new options to create an even more incredible power struggle in the far reaches of the galaxy.

Mercenaries, Mechanized Units, and all-new Flagship units give players more options for customizing their fleets and Ground Forces, while the Political Intrigue option will crank up the agendas and espionage of the political phase.

•40 new plastic unit pieces in all 8 colors
•3 new races: The Arborec, The Ghosts of Creuss, and The Nekro Virus
•An all-new scenario in which one player controls the legendary Lazax Empire
•New rules options including Mercenaries, Representatives, Mechanized Units, and Flagships 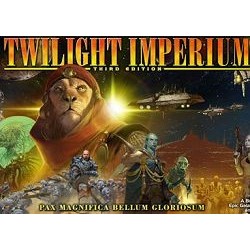 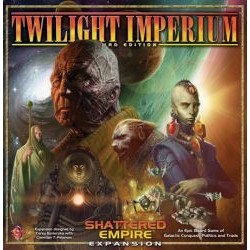 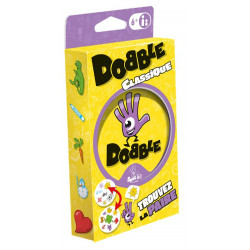 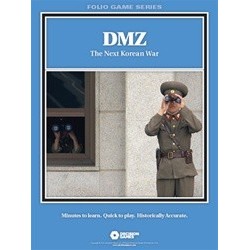