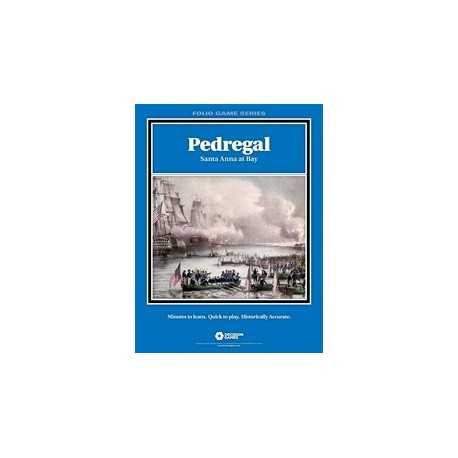 After capturing Vera Cruz and routing Santa Anna at Cerro Gordo in the spring, Winfield Scott’s US Army was poised to strike at Mexico City. Boldly cutting himself loose from his supply line—as Cortes had done three centuries earlier—Scott embarked upon a risky campaign: He had only slender political support; a single reverse—or an inordinately bloody victory—might have spelled the end of his campaign. Instead of an assault on Mexican fortifications east of the capital, Scott circled to the south where large lakes and a lava bed (the Pedregal) gave him numerous approach routes. The Mexicans quickly moved to block him, fortifying the most obvious routes, but they neglected to man the Pedregal itself, thinking it impassable to large units. The US forces, led by an excellent set of engineer officers, repeatedly found paths through the morass. But the US army was roughly half the size of the Mexican army and necessarily was divided. A resolute Mexican attack at the proper moment could have led to the destruction of Scott’s army.

Pedregal uses the Musket & Saber system to accurately portray warfare during the Mexican War. All the primary facets of the muzzle-loading era are included. The combat system rewards intuitive play without the need for rifle-counting. There are substantial differences between infantry, artillery, and cavalry: Infantry, tough and resilient, bear the brunt of battle. Artillery can smash attacks or open holes in enemy lines, but is vulnerable and brittle. Cavalry is weak in stand-up combat, but crucial for pursuit and the occasional charge against a broken foe. All units are susceptible to rout when weakened, and the fortunes of war can intervene at any time, so players must maintain reserves. Leader provide an important supplement to unit capabilities, and armies must protect their headquarters and logistical tail or risk deterioration of their mobility and combat power.

Winning a battle depends upon deployment, thoughtful maneuver to concentrate at the key points, the proper coordination of arms, careful use of leaders and special units, and an understanding of the strengths and weaknesses of each army. Game Contents:•    17 x 22” map
•    100 die-cut counters
•    One Standard Rules booklet for this series
•    One Exclusive Rules booklet for this title