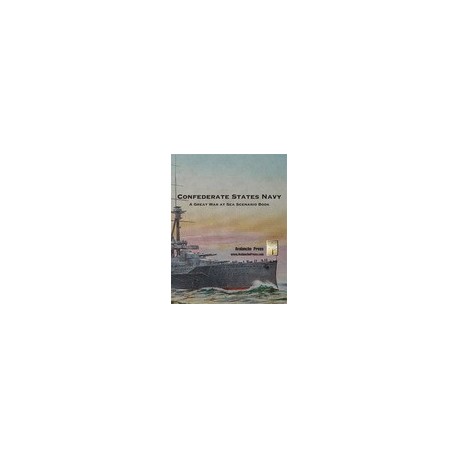 In a different summer of 1862, following a series of disastrous Union defeats and internal frustrations with the course of this accursed Civil War, the Confederate States of America wins its independence, and from that time on, the North American continent is divided between two nations: the CSA and the USA.

Confederate States Navy is a 64-page book supplement for the Great War at Sea series that examines this very unusual question of alternate history: hypothesizing how the Confederate States of America would have seen to its naval needs in future decades, had the South successfully broken away from the Union and become an independent nation. Greatly outclassed by the neighboring Union in terms of manpower and raw economics, yet spurred by a desire to project power into the Gulf of Mexico and Caribbean, a fleet built around a moderate contingent of capital ships (of British design) capable of facing down South American rivals, and backed up by numerous small craft, submarines and airplanes intended to offset any Union fleet numerical advantage, is projected for the new Confederacy.

Confederate States Navy includes 35 long and 70 short laser-cut cardboard playing pieces, depicting CSN ships, aircraft, fleets and submarine flotillas as well as tropical cyclone markers. The supplement is not a complete game; the use of maps and pieces from Plan Gold, Jutland, Black Waters, Sea of Troubles and Pacific Crossroads are needed to play the majority of the twelve battle and eighteen operational scenarios, while those from Cone of Fire, Mediterranean and Zeppelins! are needed to play them all. 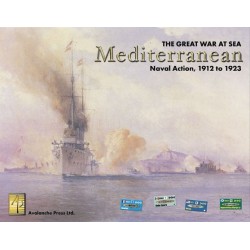 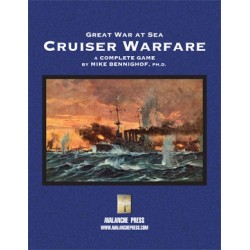 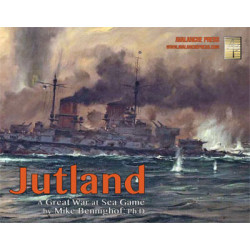 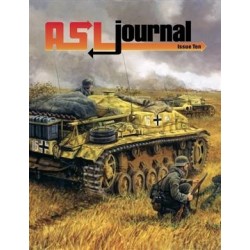 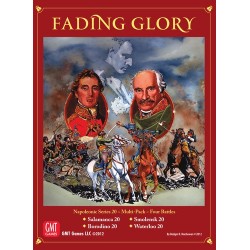