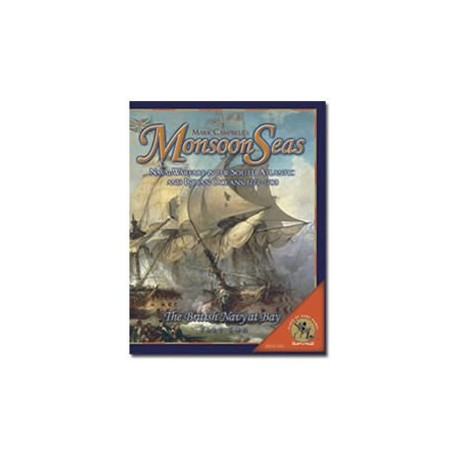 This set of special rules and scenarios covers the 1777 - 1783 campaigns of French Admiral Pierre-Andre de Suffren and his battles with the Royal Navy in the South Atlantic and Indian Ocean.

Available for ordering now, this set of specific rules (72 pages), scenarios and historical commentary is a worthy successor to her highly acclaimed sister games "CloseAction" and "Rebel Seas."