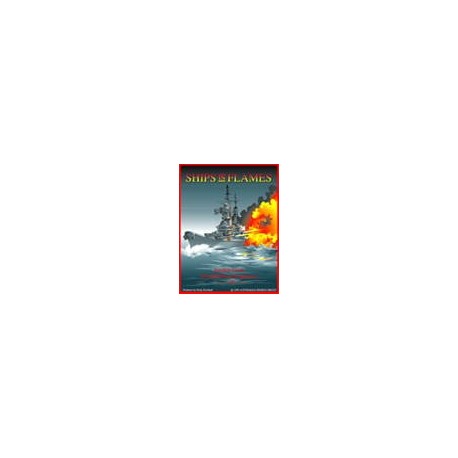 2007 Ships in Flames is an expansion for World in Flames that contains 1000 ships depicting every major CV, BB, CA, Sub and tramp steam-ship of World War II all in full-colour realistic camouflages.

2007 Ships in Flames has been updated to include all the latest ship information available including a complete overhalul of sub availability making range and speed the predominant factor in sub warfare rather than firepower.

Now you can refight all the great naval battles of World War II from the hunt for the Bismarck to the climactic Battle for Midway as well as the most detailed Battle of the Atlantic ever.

At last you can step into the shoes of Nagano, Cunningham or Halsey as you help your country towards final victory.