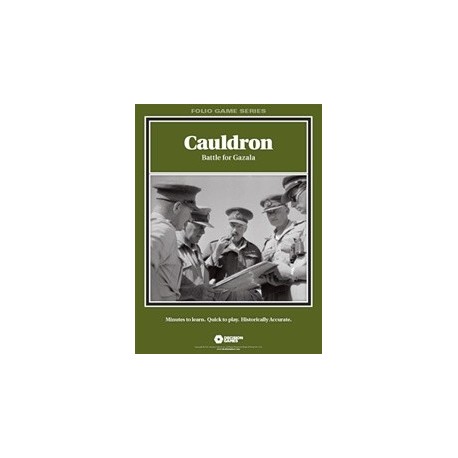 The Battle of Gazala, in May 1942, was arguably Rommel’s most daring feat of generalship: British 8th Army had reached the limit of its supply line, but had heavily fortified the front from the Libyan coastal village of Gazala to the desolate outpost of Bir Hacheim, nearly 50 windswept miles to the south. The ever-resourceful Rommel, however, simply led the Afrikakorps still deeper into the desert, going around Bir Hacheim. Once behind the Allied defenses, the panzers became a threat to the overall Allied position. British tank units were immediately ordered to counterattack Rommel’s panzers, resulting in one of the largest tank engagements of the desert war on a barren tract of desert that became known as the “cauldron.”

Cauldron utilizes the new Fire & Movement combat system that’s designed so players can augment their units with “support fire” during the course of the battle. From mortars to howitzers, units can receive support assets to engage enemy positions and formations, allowing combat to develop at all levels. A single recon battalion, for example — perhaps supported by heavy mortars — could be tasked to assault a lone enemy infantry regiment defending an outpost. As that attack gets underway, the recon battalion may find itself under the guns of enemy artillery. So more support fire will be necessary to take the outpost, but assets are limited.

In Cauldron, the attritional design of the new Combat Results Table simulates the true nature of battles in North Africa. Units are typically two-sided formations that can incur casualties, accurately replicating the realities of combat and the high losses sustained by both sides during the actual fighting around the cauldron. Winning the battle is thus a matter of maneuver, firepower and asset management. 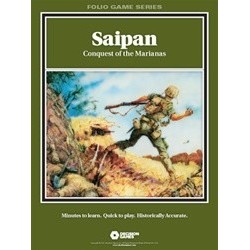 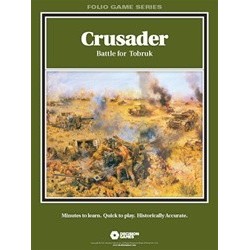 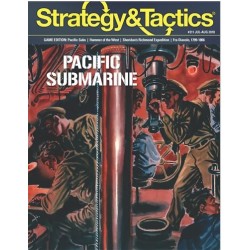