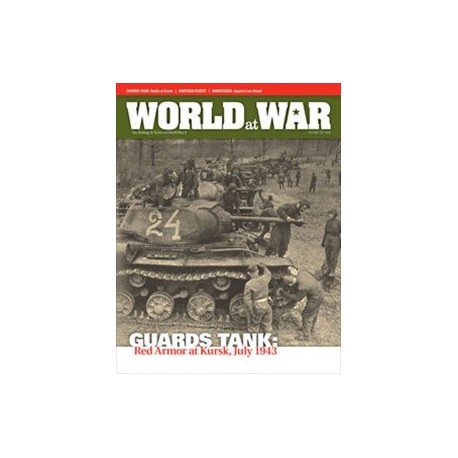 Guards Tank: The Battle of Prochorovka, July 1943 (GT), designed by Joseph Miranda, is the first of our new East Front Battles Series. That series will present operational simulations of medium-to-large-sized battles fought during World War II on that front. There will be two players in each game, and solitaire play is easily doable.

There are two general types of units in the counter-mix: maneuver (non-artillery) and artillery. In addition, certain units are classed as “armored.” Individual units vary in organizational size from platoons to regiments.

The action in GT is focused on the Kursk offensive’s southern front, as the SS Panzer Corps breaks through the Soviet main line of resistance, held by elements of 6th Guards Army. The German spearheads are then met by a counterattack from 5th Guards Tank Army. What followed was one of the more controversial battles of World War II. There’s still historical debate about its significance. Some historians claim German tank losses here made it the turning point of the war in the east. Others say German losses were exaggerated; it was the Red Army that suffered massively, and the Germans actually called off the offensive for strategic reasons. Here is your chance to explore those interpretations.

Each hex in GT represents one kilometer (0.62 miles) from side to opposite side. Each game turn represents a day. There’s a nine-turn short scenario and a 13-turn long scenario. The rules weigh in at a little under 14,000 words. Two experienced players can complete the short scenario in about four hours. Rules cover such items as: reinforcements, replacements, command-control, zones of control, adjacent and ranged combat, first and second wave combat, suppression, anti-tank fire, airpower, weather, fog of war, supply, untried units, and special tactics. The game turn outline is as follows. 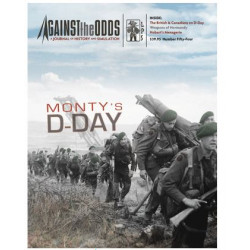 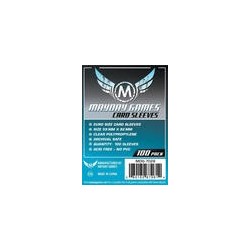 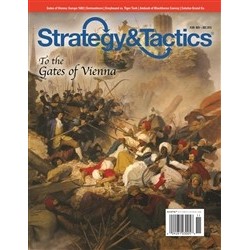