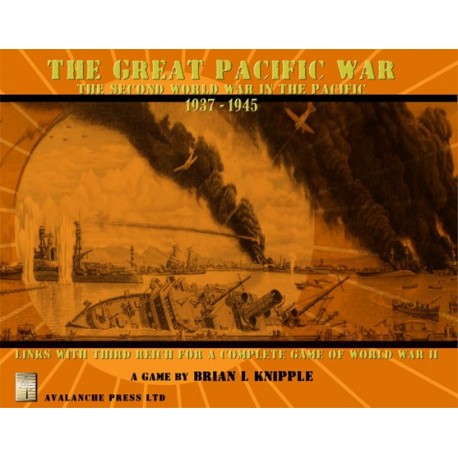 · The game system is built around players drawing impulse "chits" to determine how they can activate their forces. The emphasis is on the interaction of military, political and economic factors (as in John Prados' Third Reich).

The game system from John Prados' Third Reich allows players to control the military, political and economic destinies of their nations in a struggle to dominate the world. Land, air and sea forces battle across almost a third of the earth's surface as the two mightiest navies fight for control of the Pacific. Players manage their economies and build and operate their military forces within the capabilities of their nation's abilities.

In Great Pacific War the Japanese player must decide initially whether war with America or the USSR will be his or her strategy. Japan's lack of resources make a war with one or the other a necessity. Also possible is a war with Britain and her ally, The Netherlands, who together control the riches of India, Java and Borneo. This strategy has many risks, the greatest being that America will enter the war on Britain's side. Coloring all is the massive Japanese investment in China and the importance of those conquered territories to the Japanese economy. The American player must move a nation unprepared for war to a position of strength, while attempting to support the Nationalist Chinese in their conflict with the Japanese.

In the linked game players have also to consider the effects of their actions on the global conflict. A Soviet player desperately defending Moscow in 1941 can little afford a Japanese attack on Vladivostok. Likewise a British player fighting Germany with only a seemingly soon-to-be-defeated Russia as an ally, will not welcome a Japanese attack on his eastern possesions unless it brings America into the war. Historically Japan went to war to obtain the resources denied her by the Allies embargo of steel and oil and because German successes appeared to offer Japan the opportunity to join a victory almost already won. The question is whether you and your allies can do any better than your historical counterparts. 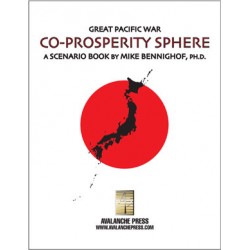 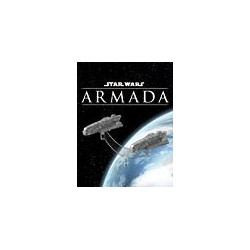 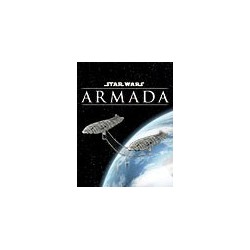 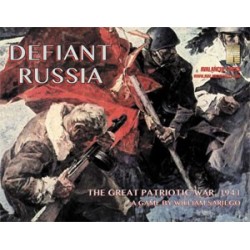