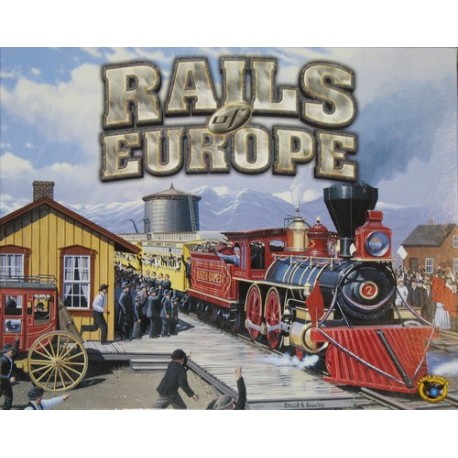 Due to the complicated corporate history of Eagle Games, this expansion is unusual - it is an official, yet unlicensed expansion. It is official, since the designer of the original game also designed this expansion and it will be published by a company that is a descendant (of sorts) of Eagle Games. The expansion is unlicensed because it will not bear the Railroad Tycoon name, which was licensed from Sid Meier's computer game.