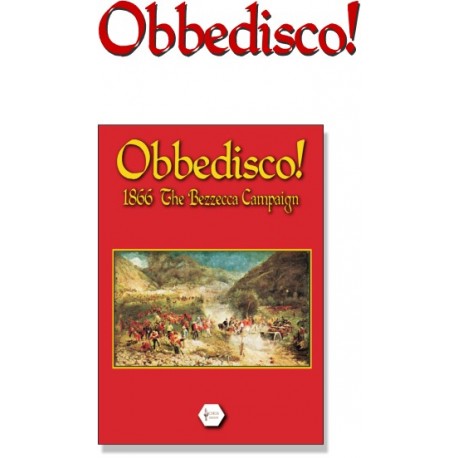 The campaign of Bezzeca was a daring mountain warfare campaign, waged by Italian general Giuseppe Garibaldi.   He led his group of volunteers,  the  " Corpo Volontari Italiani,"  against  Austrian General Kuhn’s forces in Trentino.   Garibaldi and his troops, with the Bezzecca campaign, won the only significant battle for Italy of the war.   Garibaldi’s Red Shirts were stopped only by the end of the hostilities between the two states, and  the General’s famous reply to the King’s telegram ordering the immediate end to military operations, a terse and concise "Obbedisco" (I obey).

In the end, Garibaldi failed to liberate Trentino from the Austrians, a tragic outcome for several of the local Italian insurgents who were condemned to death as traitors by the Austrian governors at the end of the war.