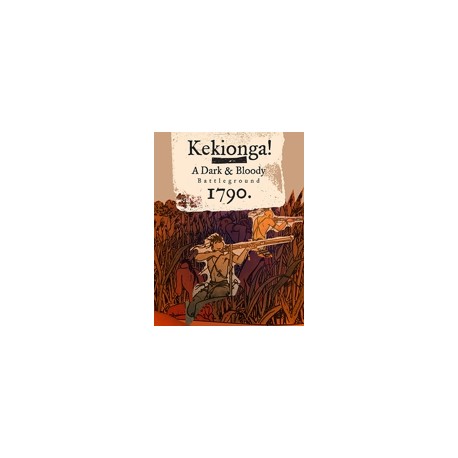 1790 : the US army attacks the Miamis tribe and is defeated.

On October 15, the vanguard of the U.S. forces reached Kekionga and found that the Miami had burned and abandoned their town.

Learning that the Miami warriors had returned to Kekionga, General Harmar sent an attacking force back to the Indian town on the morning of October 22. Two companies of U.S. forces, under the command of Colonel John Hardin, took position along the west bank of the St. Joseph river. Three companies, under the overall command of regular army major John Wyllys, advanced across the ford of the Maumee River, hoping to entrap the Indians in Kekionga itself. The Miami warriors challenged the crossing, killing several men as they waded the ankle-deep Maumee River. In the corn fields and flood plain outside Kekionga, the main United States forces were destroyed and Major Wyllys and the cavalry commander, Major Fontaine, were killed by Little Turtle’s warriors who held the high ground to the north. By the end of the battle at midday, 183 United States soldiers had been killed, and about the same number of Indians had been slain. The Miami Confederacy had held its town, and General Harmar’s main force retreated to Fort Washington.