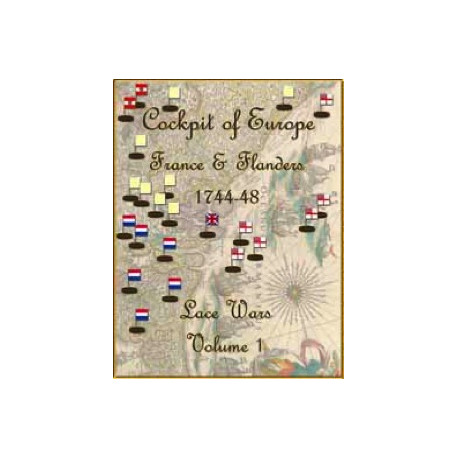 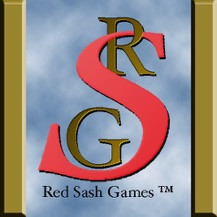 Even though they, thanks to the sublime leadership of their German-born Marshal, Maurice de Saxe, defeated every army sent against them - conquering the whole of modern Belgium and invading Holland - the effort resulted in a draw. The subsequent peace merely restored the status quo. The stage was then set for the titanic Seven Years War.

This is the first of a set of four games covering the War of the Austrian Succession. From 1741 to 1748 this relatively unknown conflict raged on the continent of Europe. The primary land actions took place in three theatres: the Low Countries, Germany, and Italy. Each game covers one of these theatres. The second game in the series, Charlie's Year, covers a related topic, the famous Jacobite Rising of 1745-46. The War of the Austrian Succession was really a collection of conflicts blended with some common and overlapping themes. In the Low Countries, the armies of France faced off against Coalition forces nominally led by the British.  The French leadership was divided into two schools of thought. The traditionalists believed that the Habsburg dynasty was the primary threat to France's position in Europe, and that the main thrust of the war should be made against their possessions in Italy and Germany. The new school feared the rise of the Maritime Powers (England and Holland) and counselled a hard blow in that direction, possibly through a naval war. But there was one location where both schools could be satisfied: Flanders. A campaign here would directly confront the Maritime Powers, and force the Habsburgs, as the current rulers of what would become Belgium, to intervene as well. Success would drive a wedge into the enemy's Coalition, both politically and geographically. As an additional spur, France's own allies, the Spanish, were demanding action. Attacking in Flanders would be easy for the French and would distract the Austrians from Italy, where the Spanish Queen hoped to conquer a duchy for her son. If her attempts failed, a captive Flanders could be used as a bargaining chip in the eventual peace negotiations…

Besides these strategic considerations, Flanders was a traditional campaigning ground for the French: a place where her warrior elite could win glory yet remain within reach of the center of the universe - Paris. Thus, of all the theatres of operation, it was Flanders that saw the greatest concentration of armies: in one case, over a quarter of a million men clashed on the tiny battlefield of Laufeld.

You are the King's Captain General, and as such, are unconcerned with the outcome of the war.Your goal is to make a name for yourself. And there is great scope for you in Flanders. The armies involved were the largest yet seen on a European battlefield - the French had over 200,000 men, and the Allies tried their best to match them. The region is relatively compact, yet difficult to operate in, with the open country thickly studded with fortresses and cut by rivers. Seaward are tracts of swamp and fenland. On the other flank are the dense woods and rugged hills of the Ardennes. The French player, with the strategic initiative, must constantly press forward, laying siege to town after town (and leaving many men idle in garrison), as he seeks to lever the Allies away from the French frontiers and ultimately threaten the Allies' own bases of operation. The Allied player must decide whether to defend everywhere, to bide his time and harass the enemy, or to launch an offensive of his own. Even if he makes the right choice, however, he must still get the agreement of all the nations under his command...

Flanders is where the reputations of soldiers are won. Can YOU win yours here?

1) One 24x18 inch map representing Northwest Europe from the Channel to Metz, and from Paris to the Zuider Zee, derived from a mix of modern cartography and period maps dating from 1715 to 1750. Scale is 8.5 miles per hex (roughly 4 leagues per hex).

2) 1080 counters representing contingents from France, Britain, Holland, Austria, Hesse, Bavaria, and even Russia! (The Dutch army itself contains Swiss, Saxon, Bavarian, Walloon, and Scottish mercenaries, not to mention forces from Holstein-Gotthorp and Hessen-Philipstahl).

Pictures are not contractual. 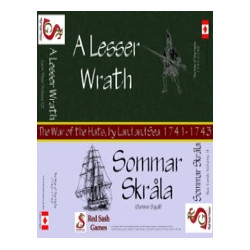 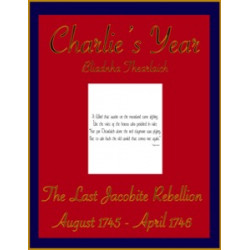 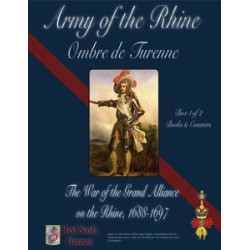 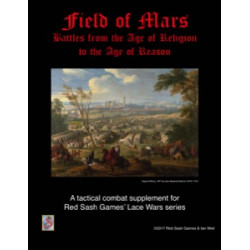 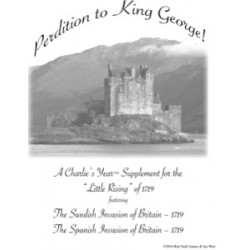