The Attack on Cahokia 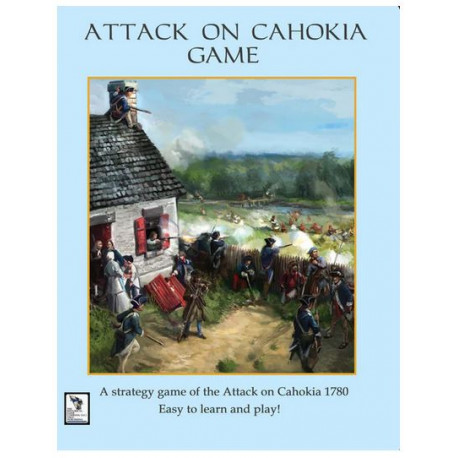 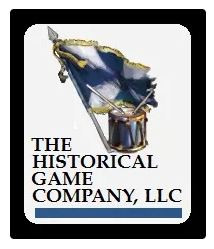 May 26, 1780 -- Spain has entered the American Revolutionary War against Great Britain and George Rogers Clark has captured the British Illinois Country. Orders are given to sweep the Spanish and Americans from the Mississippi River valley including an attack on Cahokia. The town is defended by a mix of Americans, local French militia and Kaskaskia warriors, 1ohich has been fortified against the expected British attack. The stage is set...