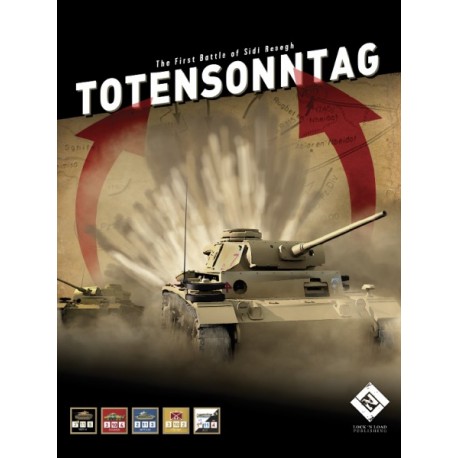 On November 19th, 1941, as the sun rose over a new day in the Libyan Desert, a clock was ticking in the headquarters of the British Eighth Army. They had done the impossible and surprised Erwin Rommel, the Desert Fox, slipping nearly five hundred tanks behind his lines. The opportunity to crush the Afrika Korps lay within their grasp...

Relive the battles, from the opening skirmishes to the hellish clash on Totensonntag, the Sunday of the Dead.

The Corps Command system is easily learned and taught, perfect for an evening’s entertainment. So choose your side and make some history!

The Day is Ours! The Battle of Princeton, 1777 , simulates this crucial battle of the American Revolutionary War.

The Battle for Normandy - GMT Games

The Battle for Normandy is a game that represents the climactic campaign in Normandy from D-Day, 6 June 1944 to the first week of August 1944 at primarily battalion level. 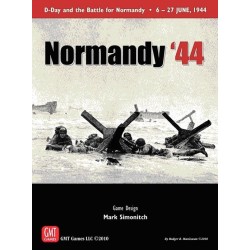 Normandy '44 is a 2 or 3 player, regimental level game of the D-Day landings on June 6th and the battles that raged in Normandy for the next 21 days. third printing 2021.