Panzer Expansion 1: The Shape of Battle - The Eastern Front 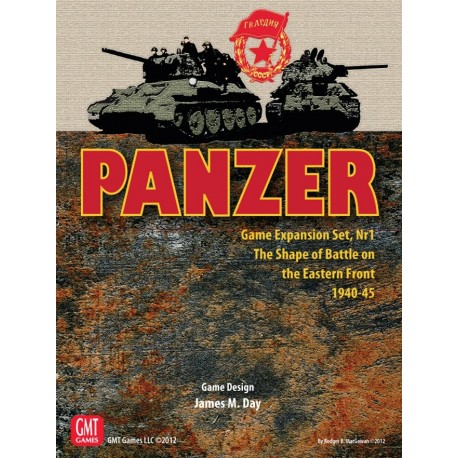 This first expansion set for Panzer includes detailed TO&Es for the German and Soviet forces covering the entire war period from 1940 through 1945.

This first expansion set also includes the first four double-sided geomorphic mapboards. With them, players can recreate any number of tactical battles reminiscent of those actions fought out of the seemingly endless steppes of Russia.

Panzer Expansion 2: The Final Forces on...

Panzer is a tactical game system focused on tank battles during the world war 2. Third Printing. 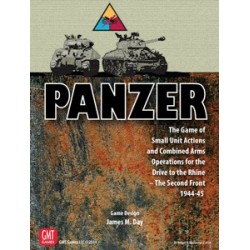 Panzer Expansion #3 shifts the action to the Western Front where the US and British forces drive the beleaguered German units across Western Europe and into the very heart of Germany. 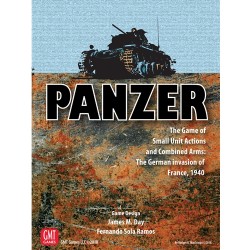 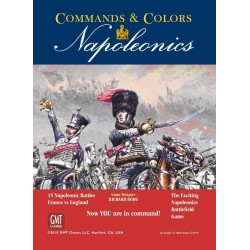 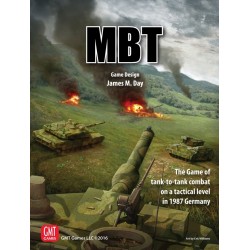 27 September 1987, Europe’s worst fears are now a reality. For the 3rd time in the century, war erupts. MBT is a complete game system modeling the US 7th Army and the GSFG Soviet mechanized forces of 1987. 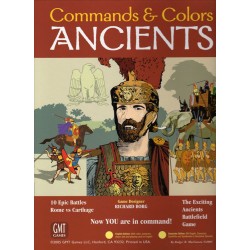