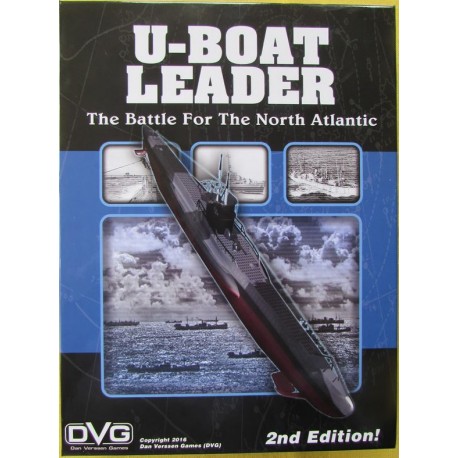 "The only thing that ever frightened me during the war was the U-Boat peril." - Winston Churchill

The Battle of the Atlantic was the longest continuous campaign of World War II running from 1939 through to the defeat of Germany in 1945. It involved thousands of ships, stretched over hundreds of miles of ocean, and involved hundreds of convoy battles and single-ship encounters. During the struggle advantage switched back and forth between the U-boats and Allies as new weapons, tactics, and countermeasures were developed and implemented.

U-Boat Leader takes the Leader series to new depths, letting players control a group of U-boats on missions in the Atlantic. The core system of the game will be familiar to players of other Leader games, allowing them to quickly get into the game.

A major portion of the game is determining where to send your submarines. Do you concentrate your submarines in one or two areas to form wolfpacks or spread them out in the shipping lanes to increase the chances of finding contacts, or do you send them on special missions (such as mine-laying)? You can also spend Special Operations Points to support your submarines by adding search planes to help find enemy ships or by sending supply ships and subs (Milk Cows) to extend the endurance of the submarines. During longer campaigns you need to manage the U-boat patrol rotation to keep subs on station.

When a patrolling U-boat comes into contact with an enemy force it can call other boats in the same patrol zone to form a wolfpack or attack alone. The action then shifts to the tactical display where the U-boats try to close with and attack merchants while avoiding the escorting warships. When an attack starts you will have an idea of the number and general type of ships in the group, but you have to close with the ships to actually identify the ships.

The Battle Begins: covering operations at the start of World War II to about mid-1940.

The Happy Time: covering the period from mid-1940 to mid-1941 when the U-boats and wolfpacks dominated the seas.

Operation Drumbeat: covering operations off the American coast and in the Caribbean in early 1942.

The Hunted: covering the time period when the tide starts to turn against the U-boats. 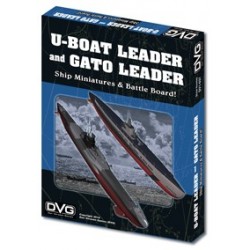 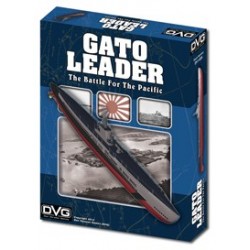 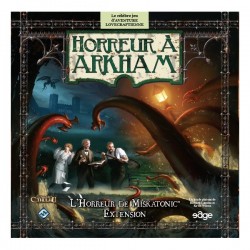 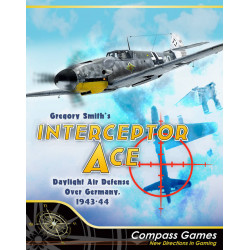 Interceptor Ace: Daylight Air Defense Over Germany, 1943-44 is a solitaire, tactical level game which places you in command of a German fighter during World War II. 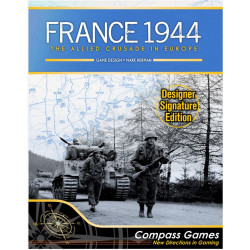 France 1944: The Allied Crusade in Europe, Designer Signature Edition , marks the return of an original game covering the historical events that led to the liberation of France, Belgium, Luxembourg, and the Netherlands during the Allied drive on Germany by renowned game...