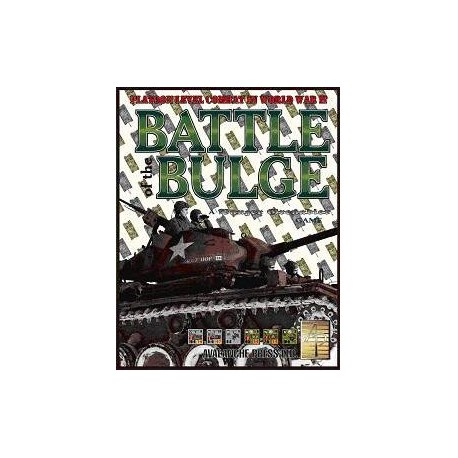 In the winter of 1944, American and British forces reached the German border from the North Sea to Switzerland. Many thought the Third Reich would soon be finished. But the Germans had carefully gathered reserves of men and tanks to hurl into a final counter-attack.

The Germans more or less attempted to carry out Hitler’s insane orders. American forces gave ground slowly, and then pressed in on the Germans from all sides in what became known as the “Battle of the Bulge.” The German defeat destroyed the reserves that might have extended the war for many months.

There are 50 scenarios, all taking place in December 1944 and January 1945. Actions range from small but intense infantry fights to wide, sweeping tank battles. The famous stand at Bastogne, the river crossing at Clervaux, and many more clashes are covered. Battle of the Bulge is a complete standalone game, not requiring any other products for full enjoyment.

Battle of the Bulge has four 11x17-inch playing maps. Some scenarios use only one, two or three of them.

All the troops and tanks of the American and German armies that fought in the Ardennes are included. These are the most powerful armies yet matched in the Panzer Grenadier system. Both have good infantry and good leadership. Both have elite paratroopers, with high morale but not-so-great firepower. The Americans have the edge in artillery, the Germans in tank quality.

The Americans bring masses of Sherman medium tanks, plus some Stuart light tanks and the piece that’s puzzled thousands of gamers, the M8 Scott Howitzer Motor Carriage (a 75mm assault gun on a Stuart chassis). They have the very speedy M36 tank destroyer, with special move-and-shoot abilities, as well as the more mundane M10.

The Germans have many more interesting tanks and assault guns: Panther, PzKw IVH, Hetzer, StuGIIIG, StuGIV and Wirbelwind are among the armored array. But far too often German infantry has to walk into battle, and their guns are pulled by horses. Their best leaders, veterans of five years of steady warfare, are better than the top American leaders. But likewise, their least capable leaders are much worse than the least of the Americans.

Battle of the Bulge together with Guadalcanal provides the pieces necessary to use the scenarios from our Jungle Fighting book. 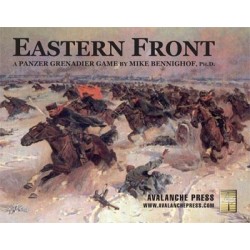 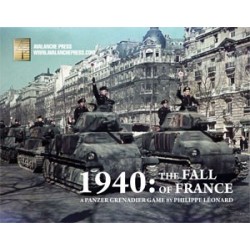 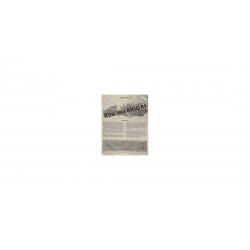 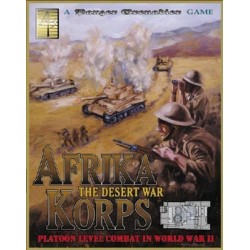 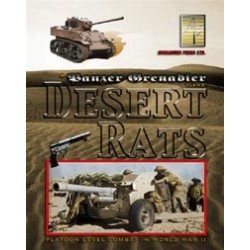 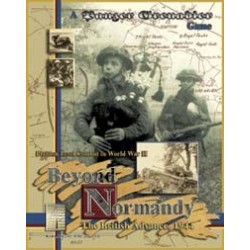 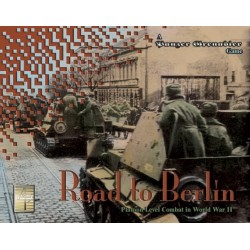 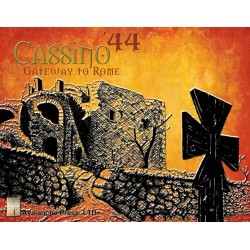 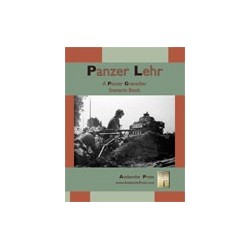