Point Blank : V is for Victory 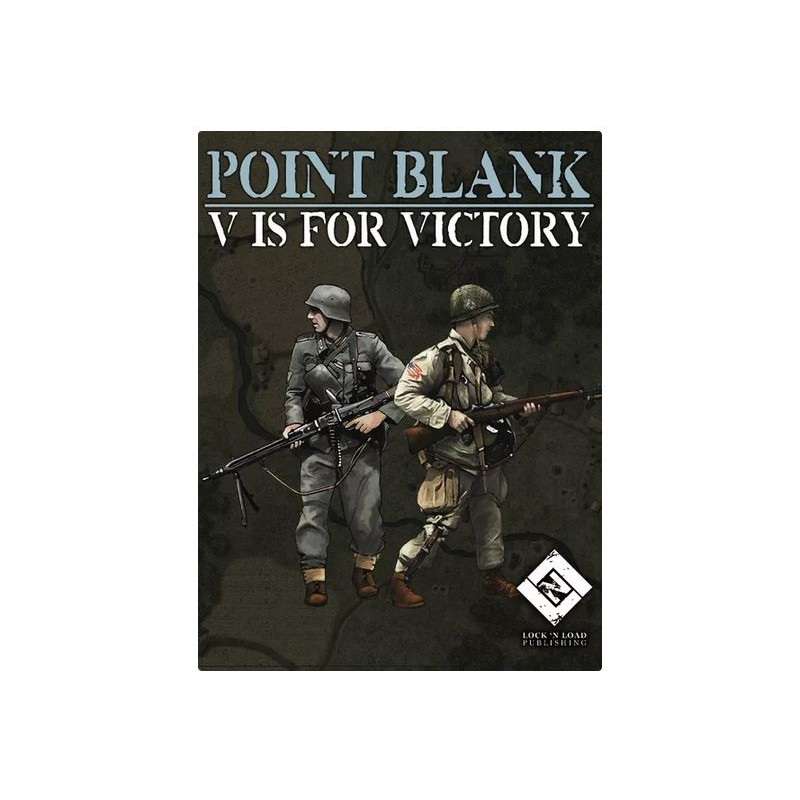 There is also a solo option as well as partnerships in teams of 2.

This game pits the forces of the USA against Germany just after the landings in Normandy (June 1944) through October 1944. Each player has victory conditions determined by the scenario in which to defend or take objectives, seek and destroy their opponent’s units, or one of many other different scenario objectives.

The game is played on an abstract map board made up of terrain cards in the game and managed through a distance system that accounts for the range to targets, line of sight, and defensive attributes. The player has units that start out on the map and gradually work their way towards their objectives by advancing through the battlefield all the while conducting combat actions against their opponent or defending their troops from return fire or whatever hell that awaits them. Players draw cards from a common action deck where they will play actions on their units on the map board. The game is an IGOUGO impulse system and turns are managed when the action deck is exhausted. (Some scenarios may require multiple deck exhaustion to finish the game). Actions in the game consist of Fire, Move, Assault, Rally, etc. The action cards contain dice icons on them to determine random results.

One of the unique features of the game is that it contains a deck of terrain cards that are not part of the action deck. As players change terrain they will draw a terrain card in which their moving units will occupy. Some action cards such as Recon helps players manage what terrain they occupy but your opponent may have other plans for your moving troops during their turn.


Combat in the game is similar to how combat is conducted in Lock n Load Tactical. 2 players can play a game in about an hour (depending on the scenario size) and if you cannot find an opponent then try the game solo system. In general, the gameplay is fast and excited and compares to such legendary game systems as Up Front. 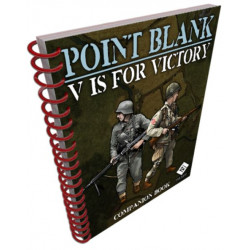 The Point Blank : V is for Victory Companion Book is the same as the Module Rules and Scenario booklets that are available in the game, with the exception that most of the charts and tables are included and that the book is spiral bound. 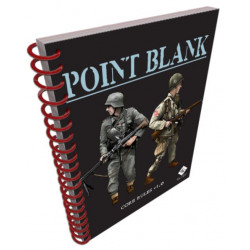 The Point Blank version 1.0 (v1.0) rules manual contains the set of guidelines and regulations for the game system. 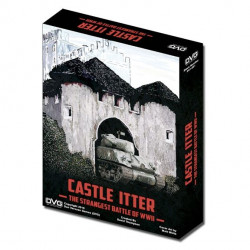 The Battle for Castle Itter was fought near the Austrian village of Itter on 5 May 1945, in the last days of the War in Europe during World War II. it's known as the strangest battle of the war.

Fields of Fire : The Bulge Campaign 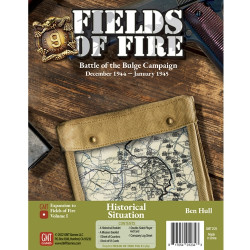 The Bulge Campaign is a scenario expansion for Fields of Fire Volume 1 . 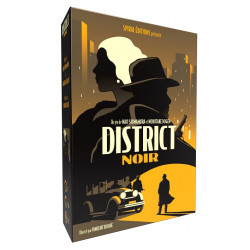