Anzio : The Fight for the Beachhead 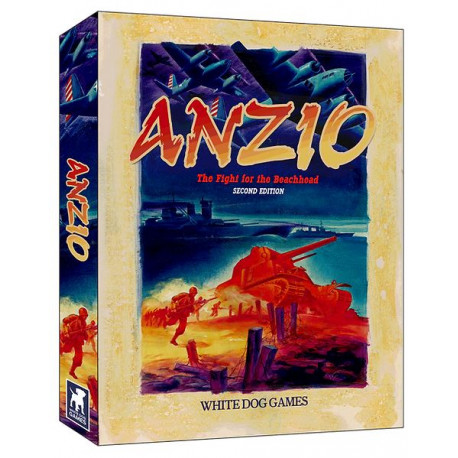 Anzio : The Fight for the Beachhead 2nd edition is a grand tactical wargame. 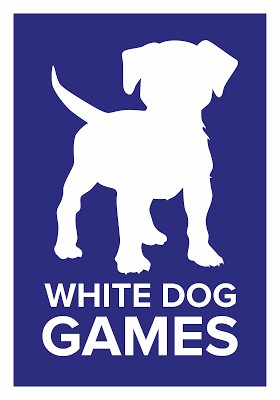 Anzio is grand tactical simulation of the first weeks of the Allied invasion of Italy at Anzio-Nettuno when Allied forces defended and attempted to expand the beachhead against aggressive German opposition. The game has rules for solitaire play.

The opposing armies at Anzio were German forces under Field Marshall Albert Kesselring and Allied forces under Major General John Porter Lucas. The goal of the Anzio and Nettuno amphibious landings on January 22, 1944, was to outflank the German Winter Line and open the way to Rome. The initial landings were unopposed, but an overly cautious Allied command kept the invaders on the beach, giving Kesselring ample time to surround them.

The resulting fight developed to first hold and then expand the beachhead.

Anzio: The Fight for the Beachhead is an update of the popular 2014 White Dog game. It includes new map and counter art and new scenarios. 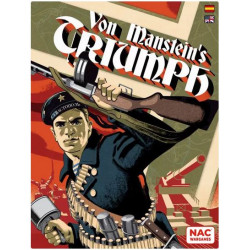 Von Manstein’s Triumph is a game for two players that simulate the final assault on the fortress–port of Sebastopol. EN/SP bilingual edition.