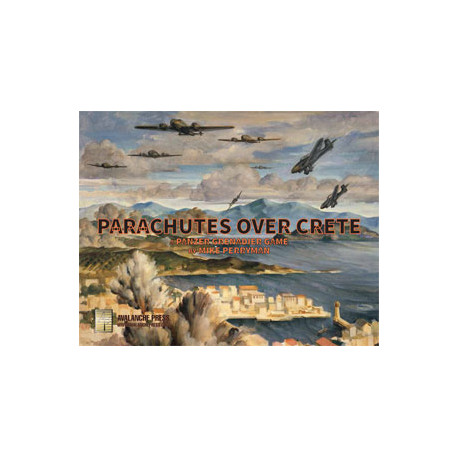 Parachutes Over Crete is a complete Panzer Grenadier wargame.

In late May 1941, the German Air Force launched history’s first large-scale airborne invasion, dropping a division of paratroopers onto the island of Crete, followed by a mountain division landed from transport planes. For thirteen days the motley Allied garrison of Australian, New Zealand and Greek troops put up fierce resistance before the Germans finally secured the island at a cost of one-fifth of their force killed, wounded or missing.

Parachutes over Crete is a complete Panzer Grenadier game based on the Battle for Crete. There are 39 scenarios based on these battles, organized into four “battle games” that allow you to play the scenarios in sequence toward your army’s operational goals.

Blue Water Navy covers the war at sea, air, close-ashore and low-earth orbit from the Kola Peninsula in Northern Russia to the Mediterranean Sea and West over the Atlantic Ocean to the United States and Cuba. The game models the full order of battle that could be... 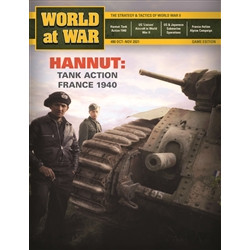