Battles to the Rhine - Heroes of Normandy 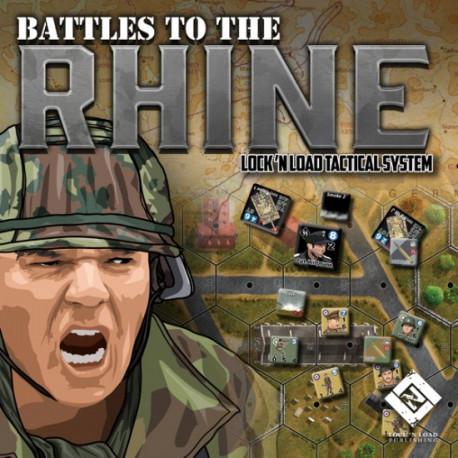 Battles to the Rhine is an expansion module for Lock 'n Load Tactical: Heroes of Normandy.

After the break-out from the Normandy beachhead, the German army was on their back foot. The war was now going against them and Allied forces were advancing every day. However, the Germans were unwilling to roll over and still put up a fight wherever they could. At Viller Bocage where the German Tank Ace Cpt Wittman forced the British to pay a heavy price for every bocage line they captured, to the dogged fighting around Carentan, the rapid encirclement of the Falaise Gap. Through the bloody fighting of Operation Market Garden, to attempting to break the Maginot Line and the winter hell that was Bastogne. The Allies would still have a hard fight on their hands as they fought the Battles to the Rhine!


Battles to the Rhine is an expansion module for Heroes of Normandy. Fight 9 new scenarios with 5 maps based on maps from Heroes of Normandy including 3 new Snow maps to reflect the cold and bitter fighting outside of Bastogne in December of 1944. 4 Scenarios focus on British/Canadian forces and 5 scenarios focus on American forces. Included is a new ½ counter sheet of American and British Infantry forces involved in these fights. We have also included new rules and counters that allow vehicles to use Smoke and White Phosphorus shells, allowing tanks to have a greater impact on the battlefield and opening new tactical possibilities for attacking and on the defense.

Battles to the Rhine Includes:

Note: Ownership of Heroes of Normandy is required to play this game. 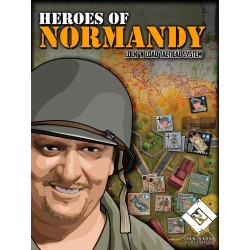 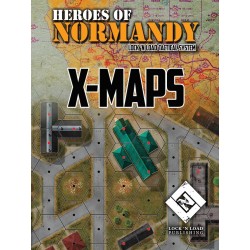 Expand Your  Heroes of Normandy Game with 4K X-Maps !

The Untold Stories - Heroes of Normandy 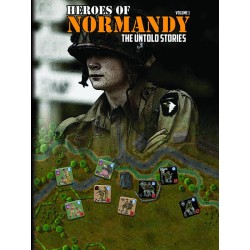 The Untold Stories  is an expansion module for Lock 'n Load Tactical: Heroes of Normandy . 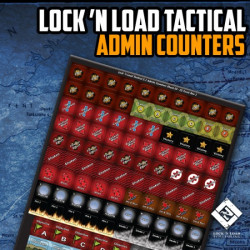 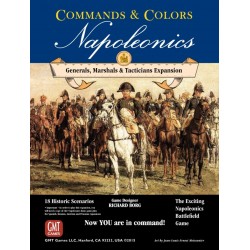 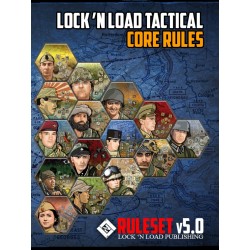