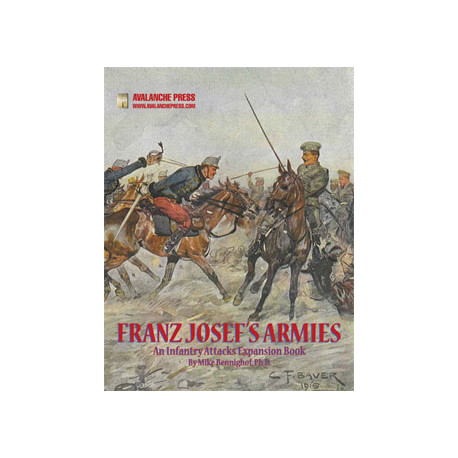 Franz Josef’s Armies is an expansion book for Infantry Attacks: Fall of Empires.

Austria-Hungary went to war in 1914 with three separate regular armies. Along with the Imperial and Royal, or Common, Army, each half of the Dual Monarchy fielded its own regular forces as well: the Austrian Landwehr and the Hungarian Honvédség. These were not reserve units; Austria-Hungary had no reserve divisions, only surplus recruits pressed into hastily-organized Landsturm brigades. The two national armies fought alongside the Common Army in every campaign waged by the Dual Monarchy in its last war.

Franz Josef’s Armies is an expansion book for Infantry Attacks: Fall of Empires adding the national armies (plus the tough Bosniaken regiments recruited in Bosnia-Hercegovina) to the campaign’s story. There are 28 new scenarios plus ten “battle games” linking together these scenarios plus those from Fall of Empires to tell the story of the 1914 campaign in Galicia.

Franz Josef’s Armies also includes 264 new die-cut and silky-smooth pieces adding the troops, weapons and leaders of the Landwehr, Honvédség and Bosniaken to the game.

Franz Josef’s Armies is not a complete game. You’ll need Fall of Empires and August 1914 to enjoy the scenarios. 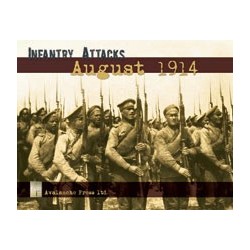 Against the Odds 55 - Lee's Greatest Victory 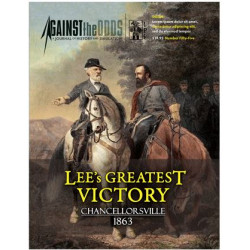 In this Against the Odds Magazine you will find historical articles and the wargame Lee's Greatest Victory with die cut counters and a plastic counter tray.

heroes of Normandie - Civilians under Fire 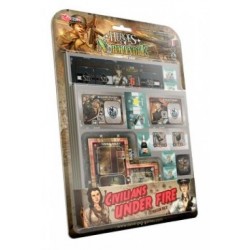 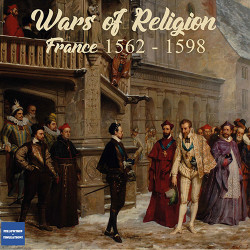