War of the triple Alliance 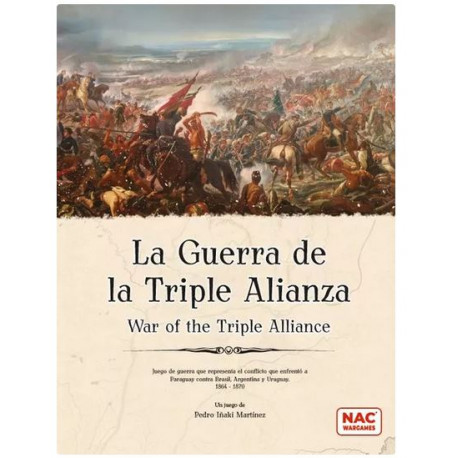 War of the triple Alliance is a wargame in English and Spanish, published by NAC wargames and MasQueOca.

La Guerra de la Triple Alianza" ("The War of Triple Alliance") is a strategical level wargame for two players that simulates the conflict between Paraguay vs Brazil, Argentina and Uruguay in 1864-1871. Estimated game length is approximately two hours.

The conflict began with the Brazilian invasion of Uruguay in 1864, which caused a chain of events that ended up dragging four countries to war. The armies of Uruguay, Brazil, and Argentina meet those of Paraguay in the War of the Triple Alliance. Despite its lack of territory and population, Paraguay fought tenaciously until the very end. Daring offensives, fierce battles, and desperate guerrilla warfare characterize this 19th century conflict that is the largest in South American history.

The game is published both in Spanish and English. Instructions, companion booklet, cards and map are printed in both languages separately. 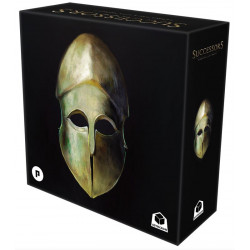 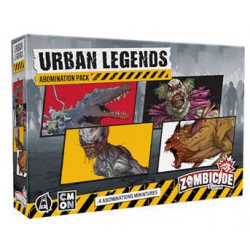