World at War 26 Race to the Reichstag 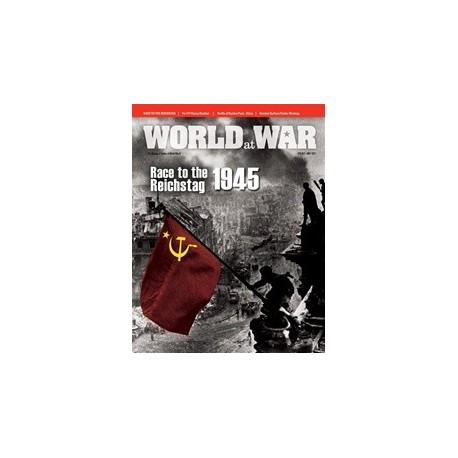 In this World at War magazine you will find historical articles and the wargame Race to the Reichstag with die cut counters.

Race to the Reichstag is an innovative design that allows players to play both sides of two competing commands as the Red Army fights its way into Berlin during the closing days of World War II. There are two areas of operations for the Soviets and Germans, and each player runs one area for both sides, opposite his opponent (Battle for Germany-style). Players compete for reinforcing assets and to seize objectives, in an attempt to be the first to capture Berlin’s city center and end the war.

Race to the Reichstag includes a beautiful map of Berlin, which includes all the historic and infamous landmarks that were the backdrop of the Third Reich, and a counter sheet (228 counters) of the two competing Soviet fronts (Zhukov’s and Koniev’s) versus the shattered remnants of the German army attempting to hold Berlin against the inevitable. The player who plays his Soviet and German commands best will win.

In this World at War magazine you will find historical articles and the wargame Minsk '44 with die cut counters. 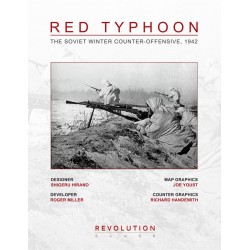 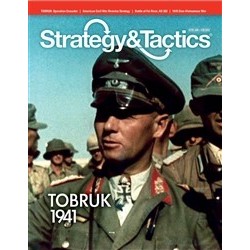