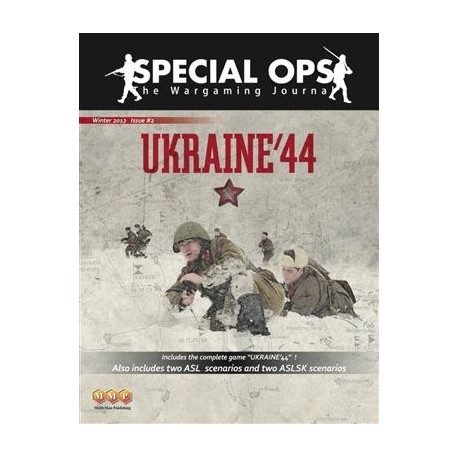 Issue #2 of Special Ops features 36 pages of articles and analysis, a brand new game, and four ASL/ASLSK scenarios!
New Game:
Ukraine ’44: Ukraine ‘44 is a simulation game that focuses on one of the pivotal moments of the Soviet Winter Offensive in Ukraine in 1943 and 1944. Over the course of a week, the Axis 1st Panzer Army was cut off and encircled by strong Soviet forces of the 1st and 2nd Ukrainian Fronts and like its brothers at Stalingrad and Korsun, expected to be destroyed. In what would called the battle of the Kamenets-Podolsky Pocket (or Hube’s Pocket), the Germans would fight and claw their way out and finally escape. Hube’s successful operation to escape encirclement is still studied to this day as a model of how to breakout from a pocket.
ASL/ASLSK Scenarios:
ASL O3 - A Frosty Morning: Tunisia, 1 December 1942, British vs. Axis
ASL O4 - Ain't Running Away: France, 7 August 1944, American vs. German
ASLSK S39 - Use Your Tanks and Shove: Tunisia, 3 February 1943, American vs. German
ASLSK S40 – Island Retreat: Italy, 30 January 1944, American vs. German
Articles
The second issue of Special Ops is jam-packed with strategy and analysis articles for many of MMP's fine games, including: Bravery in the Sand, ASL, ASL Starter Kit, SCS The Mighty Endevor, and GCACW series. You'll also find a Dutch SASL campaign, and a regular feature covering many folks associated with MMP.
Trustpilot
Comments (0)
No customer reviews for the moment. 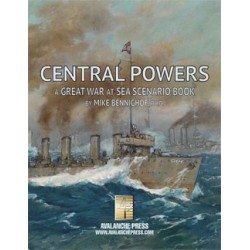 Central Powers is a book supplement for the Great War at Sea series. 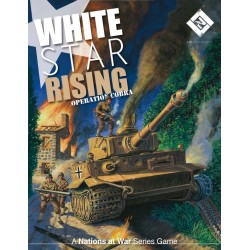 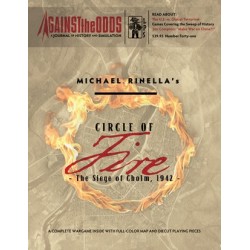 In this Against the Odds Magazine you will find historical articles and the wargame  Circle of Fire The siege of Cholm with die cut counters and a plastic counter tray.