Against the Odds 30 - The Lash of the Turks 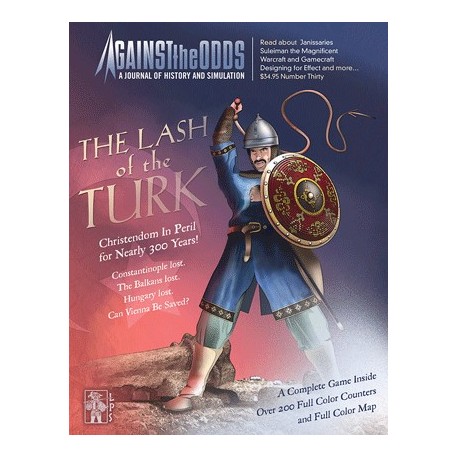 In this Against the Odds Magazine you will find historical articles and the wargame The Lash of the Turks with die cut counters and a plastic counter tray.

With the fall of Jerusalem, Europe learned a new synonym for boogeyman—"Turk." Organizing the Moslem forces of the Middle East with discipline and training, the Turks recaptured the Holy Land and gradually took over the rest of Asia Minor and spread into Europe like a slow tide, including capturing Constantinople and swallowing the remnants of the Byzantine Empire and the Balkans. Presuming extreme cruelty, various European leaders called for new crusades, to free fellow Christians from "the Lash of the Turk."

The game covers the tenuous period in history when all of Christian Europe felt threatened by Suleiman the Magnificent, Turkey's greatest sultan. Would Hungary be the next prize for the Ottoman Turks? Would Vienna follow, and the dam of resistance collapse entirely? You decide.

One side features various forces from Europe, who sometimes seem more divided than united by their “common religion.” The other side includes the might of the Ottomans with new "allies," vassal states who prefer their new overlords to being part of the Holy Roman Empire.

Designed by Andy Nunez, The Lash of the Turk features 176 larger size counters and a 22 by 34 inch map covering the area from Graz to Bucharest. Units represent various columns of infantry, artillery, and cavalry. Game rules stress ease of play, but give players lots of options, including river movement and combat, siege rules, forage, and political turncoats. Four different scenarios let you juggle the strengths and weaknesses of the principle leaders for both sides, along with Austrian, Hungarian, Transylvanian, Tartar, Turk, Bavarian, Polish, and Franconian troops and appearances from other nationalities. Can you can hold off the Turks? Can you conquer new lands for Allah? Find out, in ATO #30.

Plus, we're including a second, subscriber only, bonus game in this issue. Before the Turks, When the West Came East examines the First Crusade of 1097-99 AD, and the resulting clash of civilizations echoes down to this day. This solitaire game captures all the action and bloodshed.

The Lash of the Turk and issue #30 of ATO 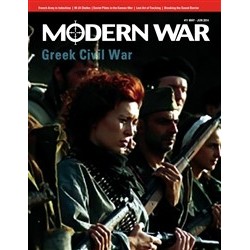 In this Modern War magazine you will find modern Warfare articles and the wargame The Greek Civil War with die cut counters. 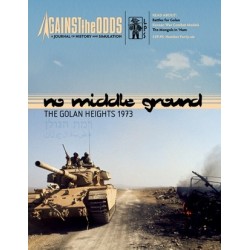 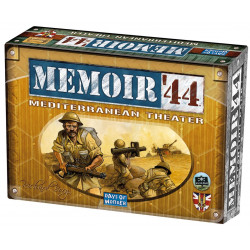