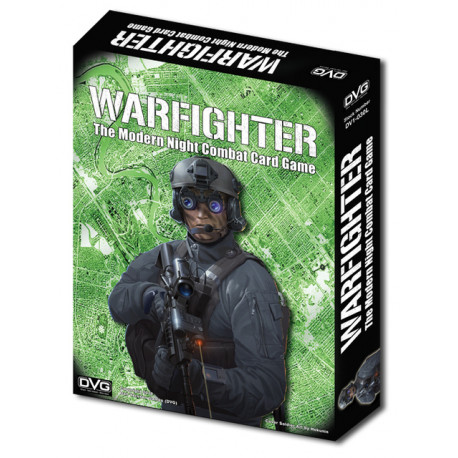 Shadow War is a stand-alone Warfighter boxed game! The game includes all the Soldiers, Weapons, Equipment, Missions, Location, Objectives, and Hostiles you need to carryout covert Night Missions! Shadow War expands on the Night Combat rules first introduced in the Footlocker Expansion. The core game gives you a full team of US Soldiers and a full set of North Korean Hostiles. Each Expansion then adds to these sets. As with all Warfighter games and expansions, Shadow War is compatible with all the other Warfighter games!